Are you like I was, feverishly anticipating the name change that motherhood brings? Did you marvel at the sound of the word on your tongue in those early months with a newborn? And did you, the way I did, almost collapse under the emotional weight of hearing your baby utter the word for the first/third/hundredth time?

Whichever version you chose, didn't hearing it stay thrilling for the longest time? It thrilled me for the longest time. Made me pause, pinch myself. I am Mum. I am somebodies mother and no matter what else I have or haven't achieved up until this moment, this one thing is real and true. No-one can take this from me.

Oh, this was my favourite word in the entire world.

But gradually, there comes a shift. Soft, musical, this small word that carries infinite meaning and weight, this word I had waited for all my life, began to feel claustrophobic. The word buzzes around me like a fucking mosquito I want to slap away. The word has become a chore.

The word Mum is loaded with expectation and sometimes I am just one little person who can't do everything and more poignantly, doesn't want to.

FUCK OFF. I just want to be Angie again.

But then my daughter will sidle up to me, her eyelids grown heavy with the effort of maintaining a lie: that she no longer requires a daytime nap. I pull her into my arms, cradle her there. She reaches up with one little hand, chipped neon polish she insisted she needed on her nails, and she touches my face.

It is a sigh. Like collapsing into the softest, safest space.

She says my names like it is a prayer.

Tomorrow the very same word will be vaguely annoying once again. But right now, in this moment, it is the word I always dreamed it would be.

And that is motherhood.

I read an interview with a young actor, Caitlin Stasey, and she mentioned that she supposed motherhood was probably overrated and my first reaction was to bristle. What the fuck did she know? She doesn't have any kids. What is she, like, fucking twelve years old? But then I realised that motherhood IS overrated. And deeply, deeply underrated. And that is the contradictory nature of this job. It will deliver you your lowest lows. But on the flip side, you have never felt so real, present and worthwhile until you have been responsible for raising another human being.

It feels exhilarating to be so certain of your value. You are NEEDED.

And then you resent the fact.

It's not for the faint-hearted. So buckle up and then help the friend beside you buckle up, too, because if we don't have each-others backs then, my women friends, we are in trouble.

Quick School Holiday Tip: take cute/sweet/hilarious photos of your kids and then stare at them and marvel at how clever you are for making these miniature humans. And relish in the fact that this 2D version of your children CAN'T TALK BACK. 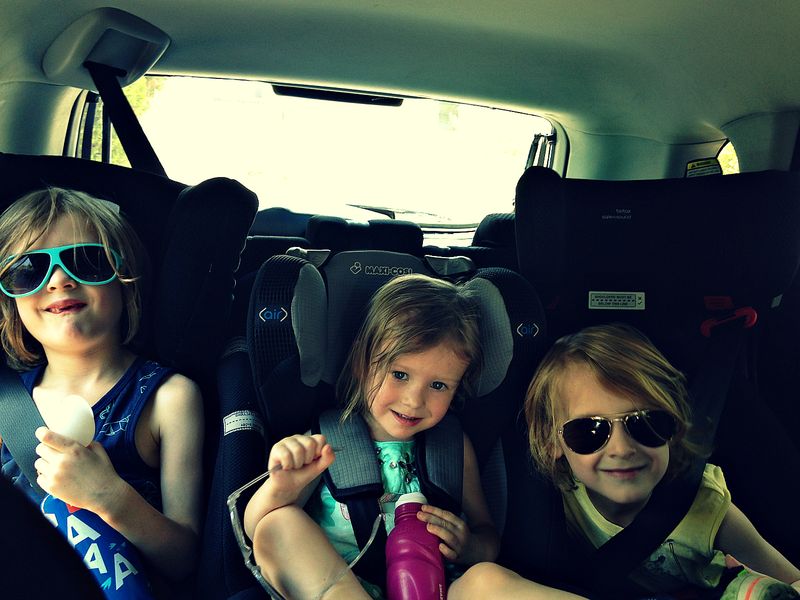 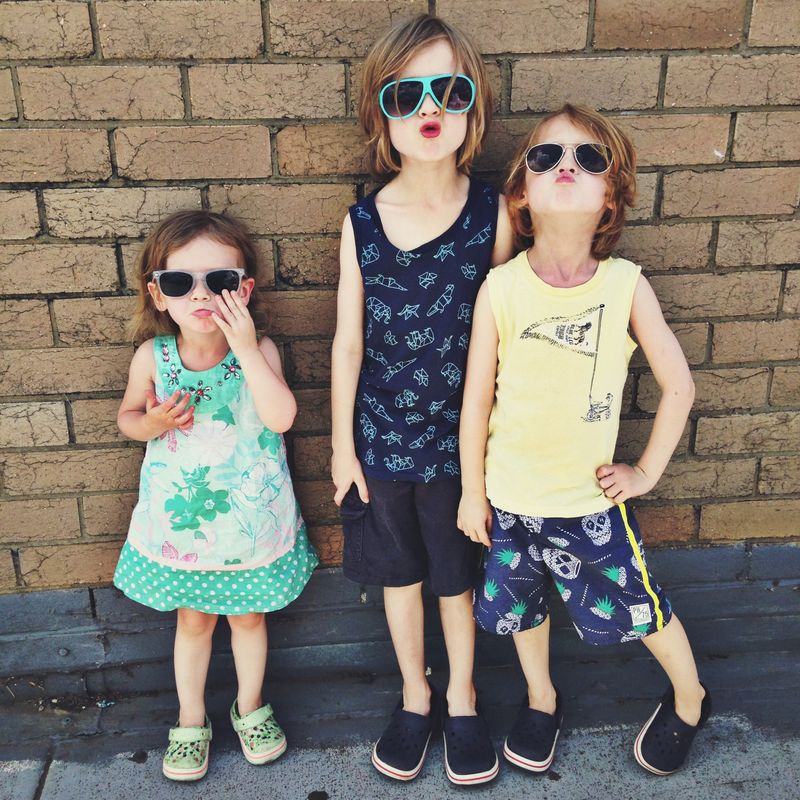 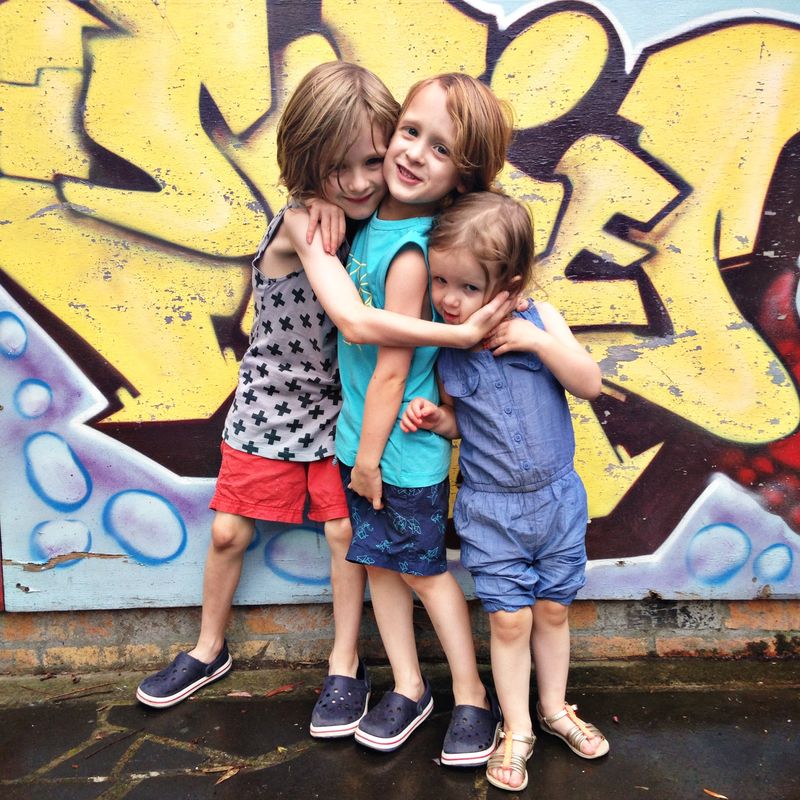 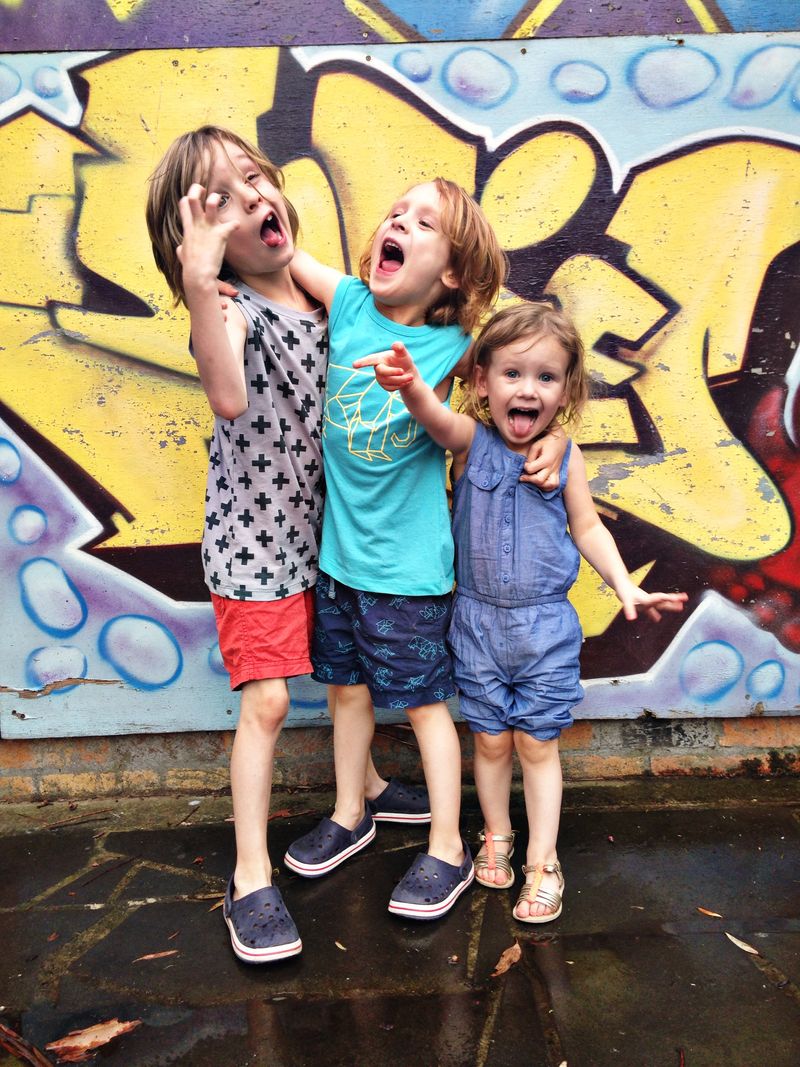