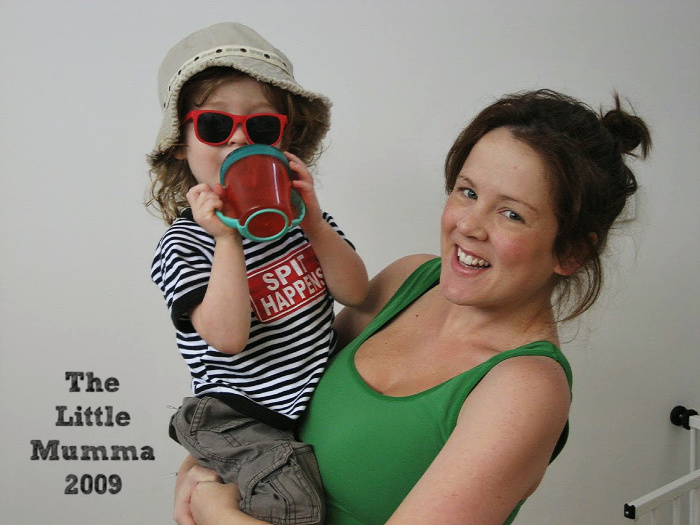 On January 22, 2009, I started this blog. I wrote about 5 blogs before the reality of raising one toddler son while being pregnant with another got the better of me. I realise that sentence makes it sound like I was pregnant with a toddler. It definitely felt like that at times but thank god, Zig was a regular sized newborn.

It wasn’t until he was born that I started blogging regularly. When the kids were in bed for the night, I would spend hours typing our stories here. Mummy blogger wasn’t even a thing yet! More recently, it’s been over a year since I last blogged. Nonetheless, this blog, though a little neglected at times, has existed for nearly eleven years.

Thousands and thousands of my words live on this website. Many of them feel like they were written a lifetime ago. And also, just yesterday.

But it’s been so long that I have written here that it feels odd to just pick up as though I never stopped. Like turning up to an old boyfriend’s house and lying on his couch as though I still lived there. So maybe a little reintroduction!

2009 – Bren and I lived in Melbourne, much closer to the city, with the cutest little toddler ever, our son Luca, who I used to refer to as LD here. He was 18 months old and just the light of our lives.

2019 – Bren and I live in Melbourne, much further from the city, with three kiddos.

Luca, the aforementioned “cutest little toddler ever” is now a loveable, deep-thinking twelve-year-old and GOING TO HIGH SCHOOL NEXT YEAR HASTHEWORLDGONEMAD?

Ziggy, the one whose pregnancy killed my blog temporarily, is now my almost 10-year-old ginger brainiac lovebug.

And Harlow, sweet Harlow is the daughter that longtime readers will know I was terrified I would never have. She is 7 years old but her femaleness is still a daily joy to me. She steals all my hair ties and I AM HERE FOR IT.

2009 – Bren was a screen-printer who was trying to work out what he wanted to be when he grew up. I was a stay-at-home mum who used to be an actor and thought maybe she still wanted to be but maybe being a writer could be cool, too.

2019 – Bren is an engineer and loves going to work every day. I earn an actual living from my freelance content and copywriting and I am still pinching myself that this is my life.

2009 – We were in a little love bubble, the three of us. We never had much cash but we were happy little homebodies. I loved catching up with my Mother’s Group and we had the greatest neighbours in the world. We were planning another baby and thinking about moving to a suburb with less traffic and more trees. We wondered if we would ever get around to getting married.

2019 – Party of Five life is BUSY. All three kids are in primary school. Our life revolves around extra-curricular activities and Saturday basketball. We live among the trees and this is where we belong. We got married three years ago and I still haven’t sent out my thank-you cards. FUCK.

2009 – I was in a pretty good space. Giving birth to Luca gave me an overwhelming sense of purpose. Where my 20s were fraught with fear that I would never realise any of my dreams, I understood that my 30s were about creating a family. I was where I was meant to be. This definitely helped keep the worst of my depression and anxiety at bay. Of course, this contentedness did not last. I was way too ambitious for that.

2019 – I am in a pretty good space. There were some VERY dodgy years in between now and 2009, don’t get me wrong. But I think I am finally understanding what I need to do to protect myself from my own mind. I have been blessed/cursed with a brain that overthinks and overfeels. I realise it is a part of my journey. It has given me some of my darkest moments, but those moments are what have shaped me most. I’m a better person because of the way I have suffered. A better mum. Wife. Daughter. Friend. And I hope, a better writer, too. 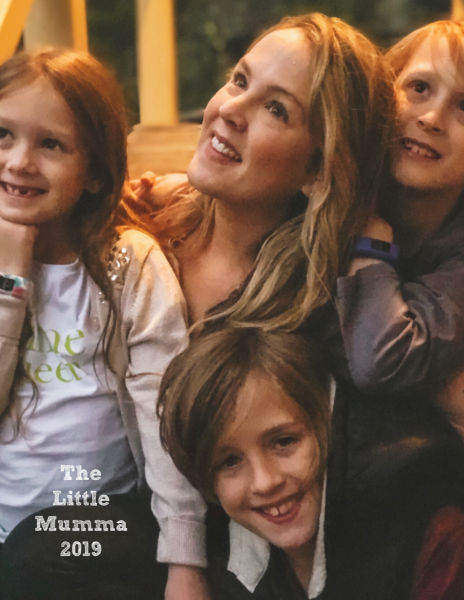 I am not the girl I was in 2009. I’ve lived a thousand lifetimes since then. I’m grateful for all of them. If you’ve been here to share them with me, thank you. And if you’re new here, I hope you’ll stay and see how the next chapter unfolds.