Bath time and birth order: how things have changed 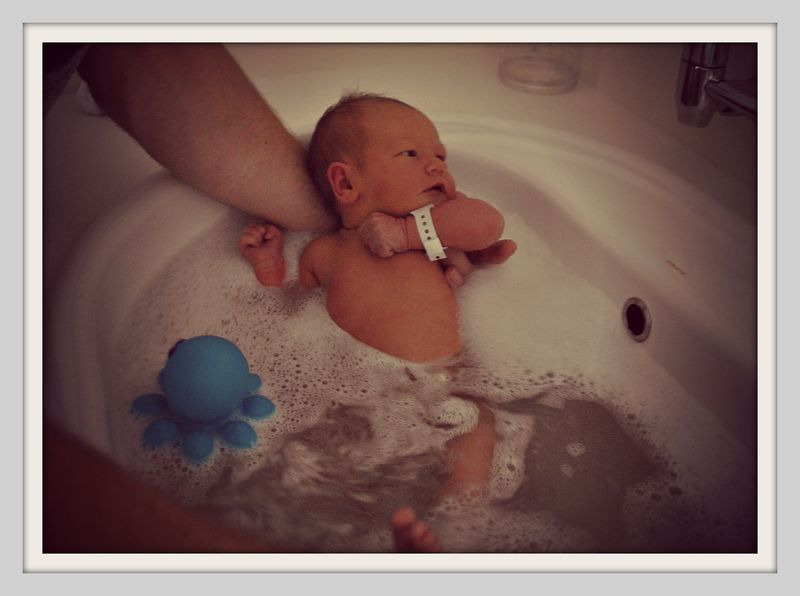 For the first year of his life, the trickle of constantly moving water was the soundtrack of baby Luca’s bath time. Each night, it was the same routine. Bren would put Luca in the bath and over the next ten minutes, he would continuously scoop up cups of warm bath water and pour them over our chubby baby’s back and tummy to make sure he never got chilly. They spent the ten minutes playing and singing in between washing little ears and little bottoms. Bath time was a relaxing and fun end to the day. It was pretty adorable.

Cut to child number three and its goosebump central. There is no time for constant temperature regulation. There is nothing leisurely about bath time at all. In fact, it is often the most stressful part of the day, and where Luca was bathed every, single night of his first year and beyond, both Zig and Harlow have had to make do with 4 bathing sessions a week because the reality of getting three children bathed every single night just proved too much for us. We are, at our core, very lazy people, Bren and I.

Occasionally, I feel a pang of sadness for a time that has come and gone; the simplicity of days with the first baby, the pace of life when only one small person demands your attention. Those times are so precious in my memory. As fleeting as those days were, I am satisfied that I made the most of them, and really soaked Luca’s babyhood in.

I can’t quite say that for the other two. Yes, I stopped and breathed occasionally along the way, captured moments on camera and in my heart, but it is never quite the same. Sometimes I worry that Harlow and Ziggy have missed out on that one-on-one time but how can we ever hope to replicate the single-focused devotion a first child gets? It’s not possible.

In fact, whenever Luca wails that something is so unfair regarding his brother and sister, I remind him that for the first two and half years of his life, we peeled his every grape. 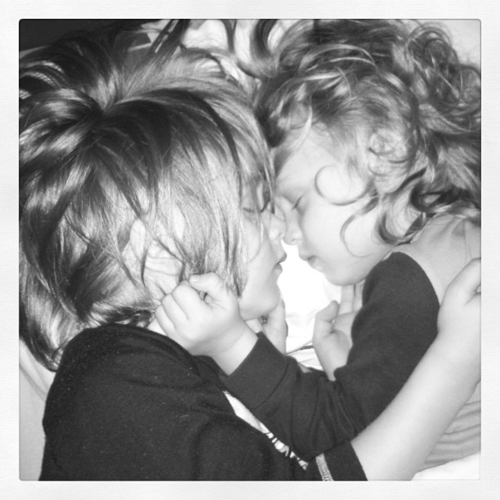 Times have certainly changed. But when I see all three kids together, I realise things have evened out. What Harlow may have missed in one-on-one time with me has been made up for by the utter devotion her eldest brother shows her. And though no-one poured warm water on Zig’s little back each bath night, he had a buddy in the bath whose number one goal was to make his baby brother laugh. Yep, we gave our kids each other and I do think maybe that’s worth a whole lot more than our constant and undivided attention. It has to be.

In saying that, I do sometimes look wistfully at single child families. I envy the civilised nature in which they seem to conduct their lives. They don’t have that mildly panicked look of the parent trying to watch multiple children at the same time. I think maybe this is now my permanent face and has replaced whatever I looked like before. I’m really going to miss my old face.

But that ship has sailed (and those frown lines set in stone). I have three children and reducing back to one would be devastatingly hard because my favourite fluctuates so frequently.

I gave my kids siblings, and their arms are thrown around each other in embrace as often as in choking. Somehow it evens out. And if it doesn’t, I’m sure our children’s future therapists will help us understand where we went wrong. 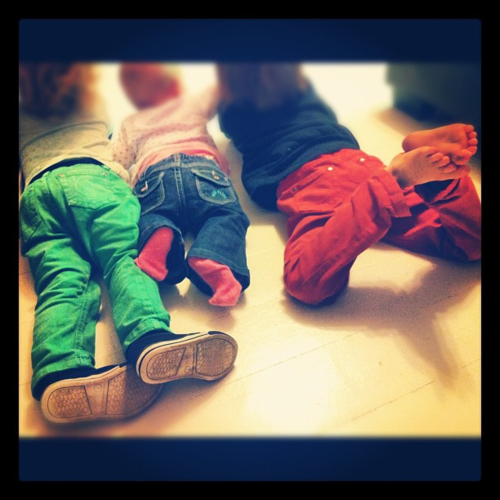