I am feeling very small.

I was maybe going to blog about other things today but my smallness is overwhelming everything else. So I have to write about that instead.

I hope you don't mind.

It's my own fault and I don't want to bore you with the details but in a nutshell, I'm going to court over a parking fine and up until today I was feeling confident and in some strange way, looking forward to telling my side of the story in court. Then I called Legal Aid as the court documentation encouraged me to do and I have been left feeling….small.

The man on the phone was perfectly lovely. But he was honest. He said that my argument is everyone's argument. The magistrate will have heard it all before. And though councils are very frustrating with their overzealous fines and immovable appeals officers, the bottom line is that if there was a sign stating 'ticketed parking' somewhere in the vicinity of the carpark, they have fulfilled their obligations by law. My argument that a reasonable person could have missed the signage will not stand up. It is my obligation to notice any and all signs regardless of how easy they may be to miss.

Now I face paying the original fee plus court costs and having a conviction recorded against me.

I feel like I should have just paid the $70.

But that's exactly what they WANT you to think.

Anyway, small. I feel small and powerless and afraid to have my day in court. Afraid to annoy the judge. Afraid to be another ill-educated member of the public who thought they could beat the system.

And all these feelings have given me some wicked anxiety today. If I don't have a panic attack in the courtroom itself, it will be a miracle.

Thankfully, I have a beautiful friend who was a lawyer in a past life and she has agreed to talk me through it. I know I will feel better once I have done that.

The hardest thing for me to accept at this point is that I wanted to be strong and instead, I have made myself vulnerable. I have exposed a faultline in my mind which though tiny, is just the right size for anxiety to creep back in. I want to make it all go away but I have set this thing in motion and now I have to see it through.

I need to rebuild my strength. I still believe the fine was unfair but I no longer believe the law is designed to uphold what's fair in this instance.

So now, let me segue in order to cheer myself up. I had planned to do a little Frocktober tribute because my daughter has so many damned dresses. But then the weather went to shit here in Melbourne so I only photographed two dresses.

Will you indulge me in some sweet pictures to lift my spirits? 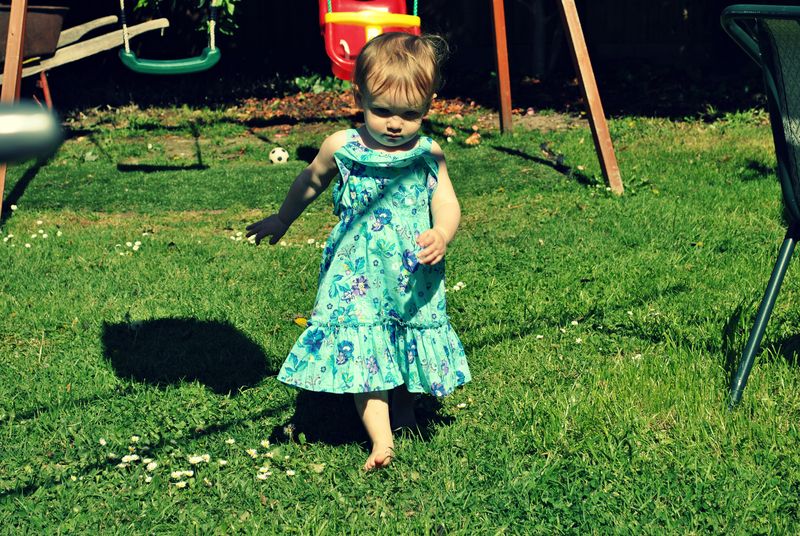 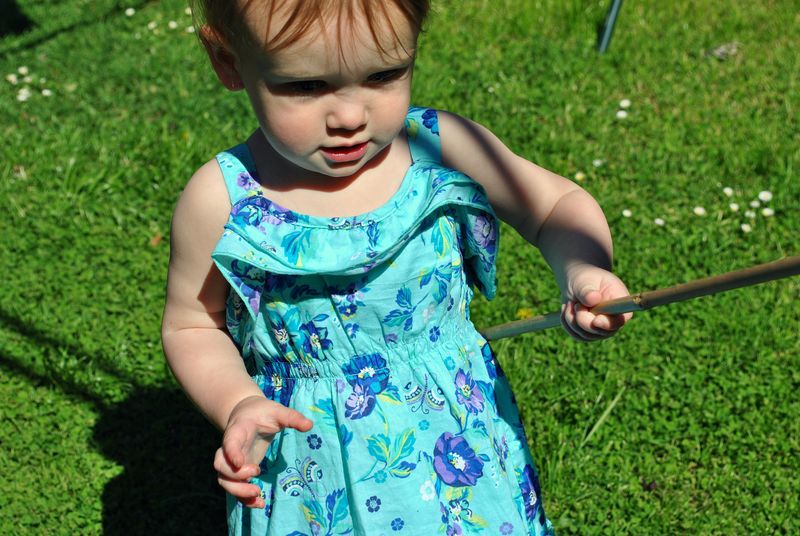 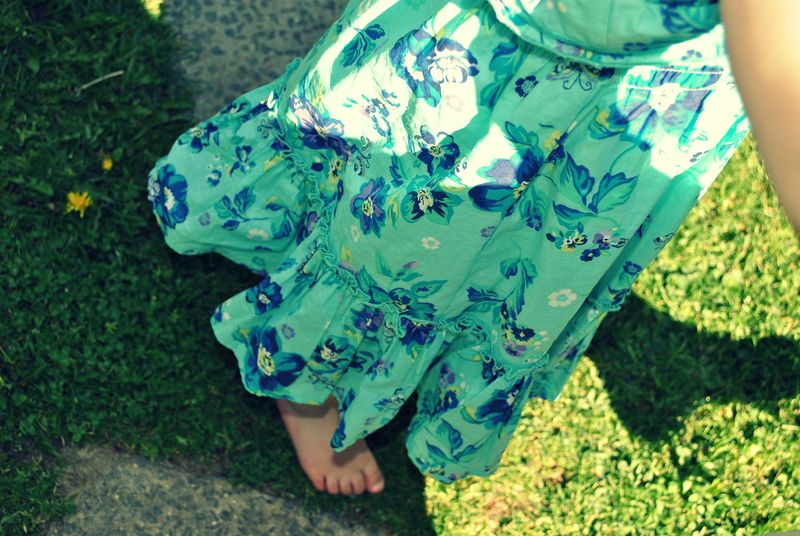 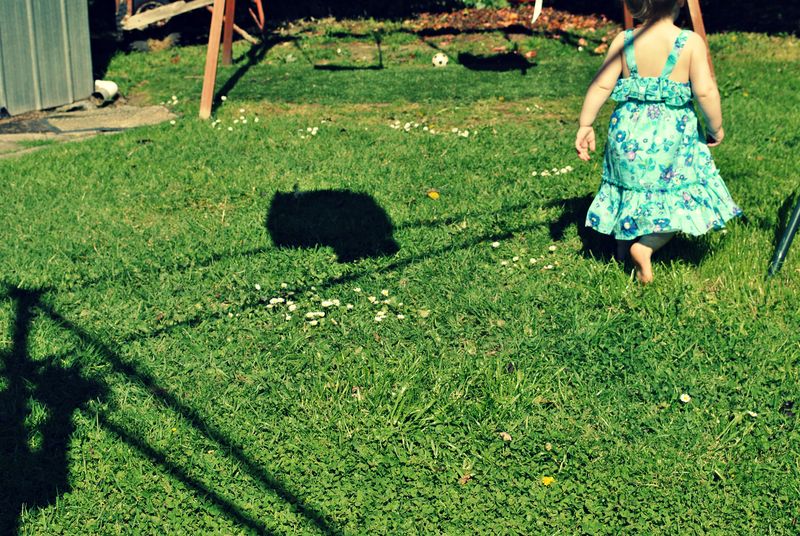 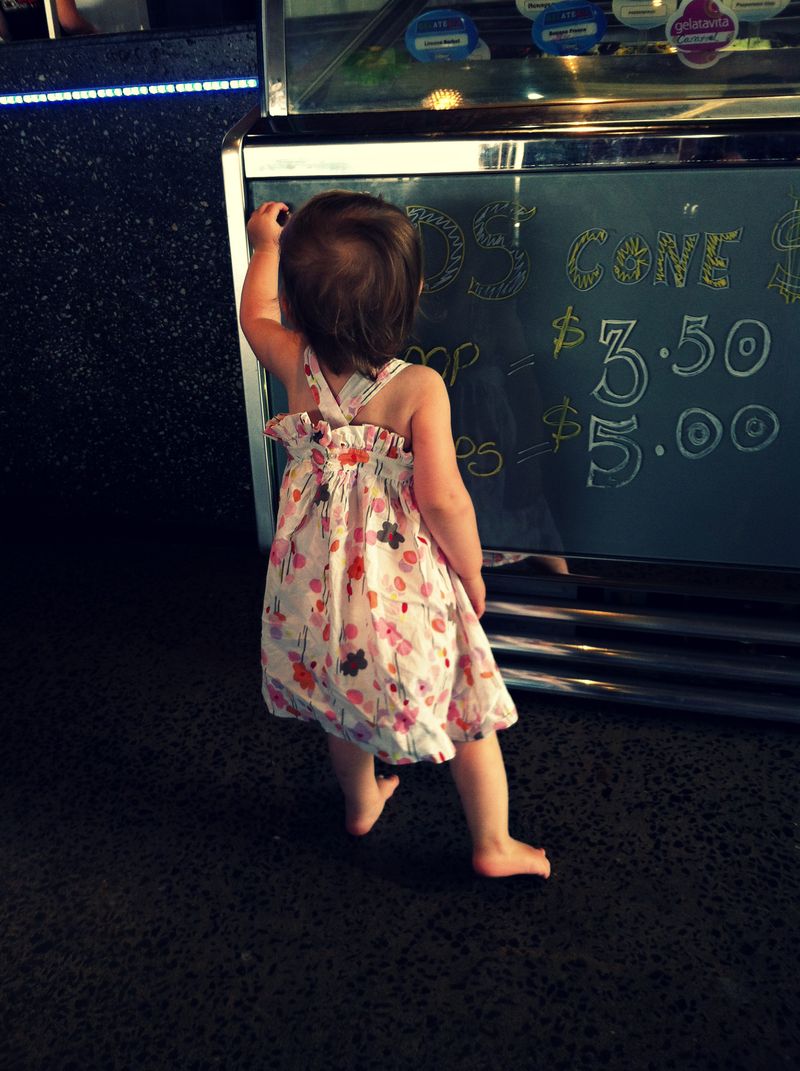 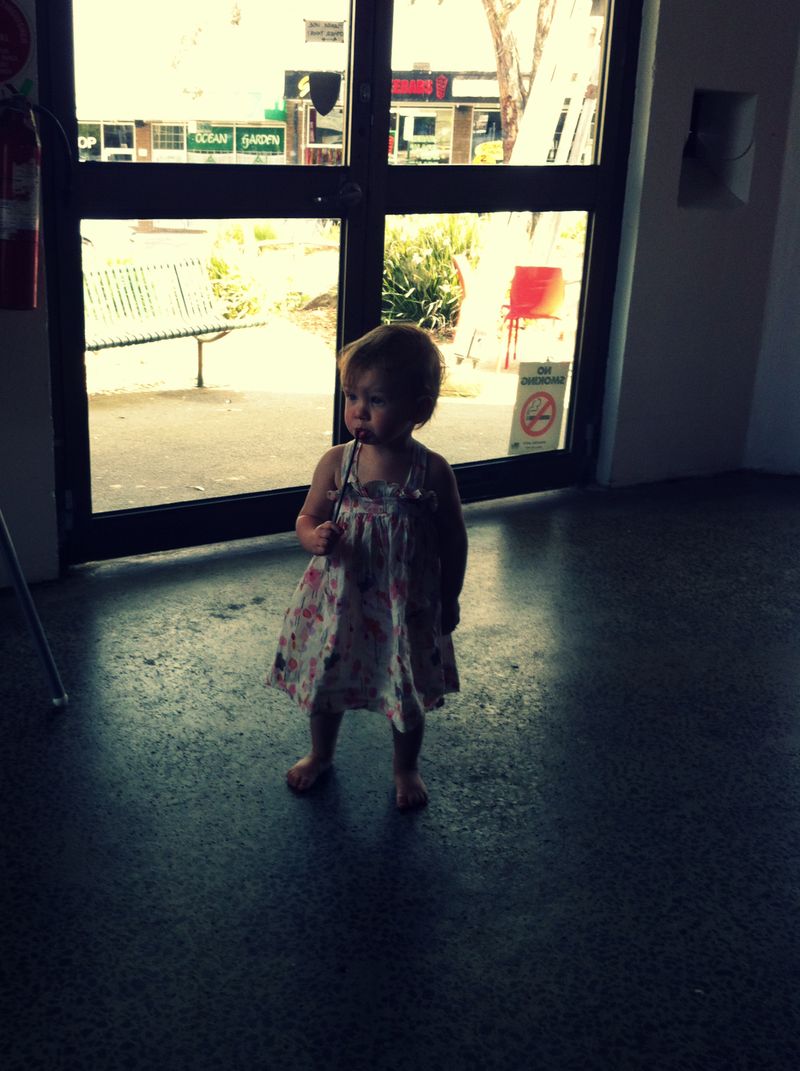 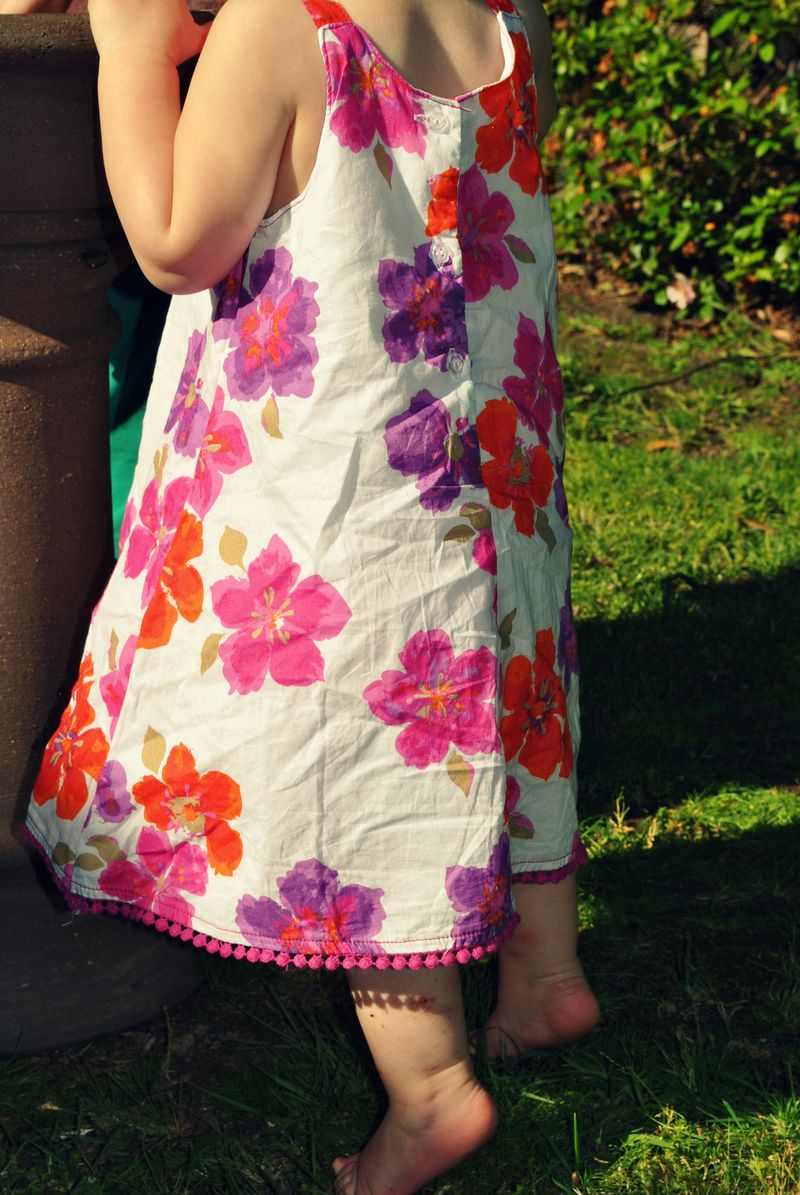 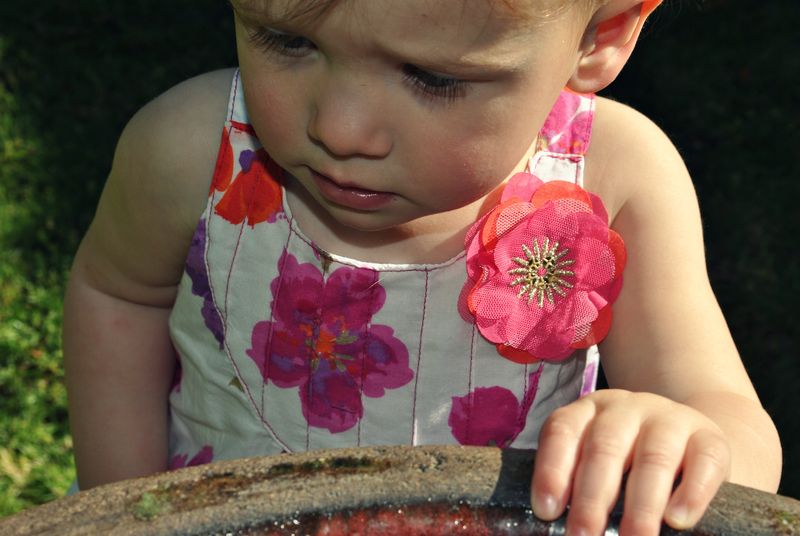 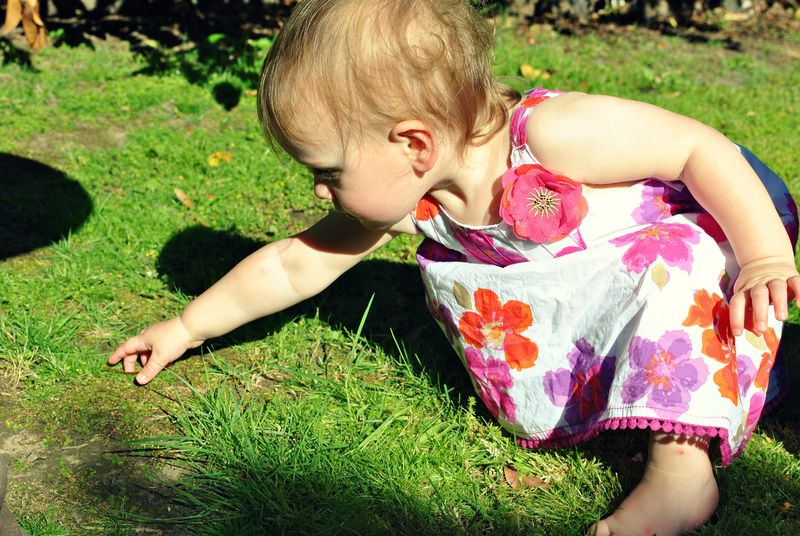 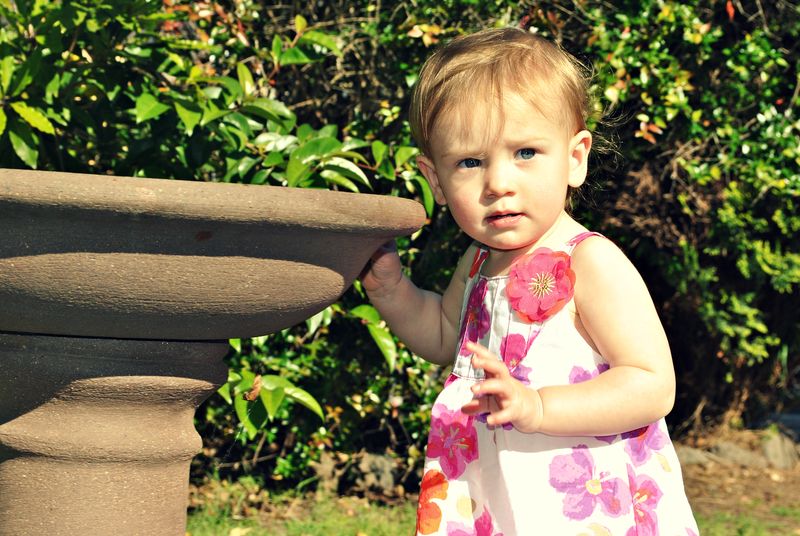 Yep. That feels a bit better. 🙂