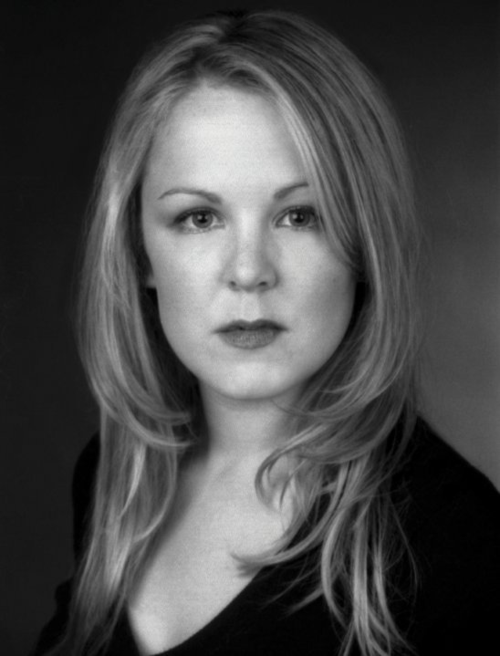 No mumsy roles for this whipper snapper

Today I had an audition.

In my twenties, all I ever wanted was auditions. I lived for that phone call from my agent. A time and place to show up and, in my allotted ten or so minutes, attempt to convince a casting director to take a chance on me.

These days, a phone call from my agent can often feel inconvenient. Juggling three kids around auditions is not easy. But part of me still enjoys keeping the acting window open.

The sun was streaming through my car windows as I drove to the other side of town today. I was feeling happy. I had Harlow with me and a bag of snacks to keep her occupied at the audition. I was thinking about how I really need to update my resume and get some new headshots done. I was pondering whether to spend $125 to list myself on Showcast or not. They were easy thoughts, just floating on by without causing me any concern or anxiety. Because acting as a career is no longer the ultimate goal. It feels like nice work if you can get it and sometimes I get it. I could do more to promote myself (hence the floating thoughts) but if not, things could just continue to tick over nicely enough that every now and then, I'll land a gig and won't that be fun and a nice little pay day.

Relaxed. That's how I feel about acting.

That's how I felt.

So sun shining, me happy. And then the audition happened.

I don't know whether it was because the role called for me to be dressed down and without much make-up but already, that meant I wasn't feeling my best. But when the casting director invited me to come and watch my first take on camera, that's when the self-loathing really kicked in.

The scene was meant to be frenetic but being too frenetic meant I wasn't letting the camera see enough of my face which is really the whole point. So the casting director was doing me a huge favor in showing me what I had done in the first take so that I could tweak it for the second. Awesome.

Except that I couldn't get past the tired, frumpy housewife I saw on the screen. I looked exhausted. I suppose I had nailed the look I was going for but I hadn't expected to embody it so completely. It bothered me that I so completely fit the bill.

All this time, I have been thinking my agent has got it wrong sending me for these mid-thirties mumsy parts. I walked out of that room feeling like I didn't know myself at all.

The sun continued streaming through my windows on the drive home but I felt immune to it. Now it was too bright and made my tired eyes sting. I wanted to lie down, take a nap. I wanted to call my agent and say "take me off your books." Because I felt completely done with acting.

Not only had I not done a great job in the audition, I looked awful, too.

Motherhood has rearranged me in so many ways. I have embraced so many of those changes, thrilled with the personal growth, the expansion of so many facets in my life and relationships. Becoming a mother has made me a better person.

But holy fuck, it has taken a toll on my physical self.

I am getting older. I accept that (or maybe I don't). But I never wanted to resign myself to motherhood in the sense that it no longer mattered what I look like. I avoid trackie dacks like the plague. I wear at least some make-up every single day. I don't totter into school pick-ups wearing stilettos but I give a shit what I look like.

So it was a slap in the face to realise I look like shit.

In my day to day life, the way I look is fine. I feel good about myself in general. But the acting world is something else again and do I really need that level of scrutiny in my life anymore? Do I even want to be an actor anymore?

I can't tell you what a crisis of self this has been. All my life, it's all I ever wanted to do. Since having children, my focus has shifted and career-wise, writing is my priority. But quitting acting completely? Feels like a seismic shift. Like shutting down a defining part of me.

I sense I am at a crossroads. And it's an unsettling feeling.