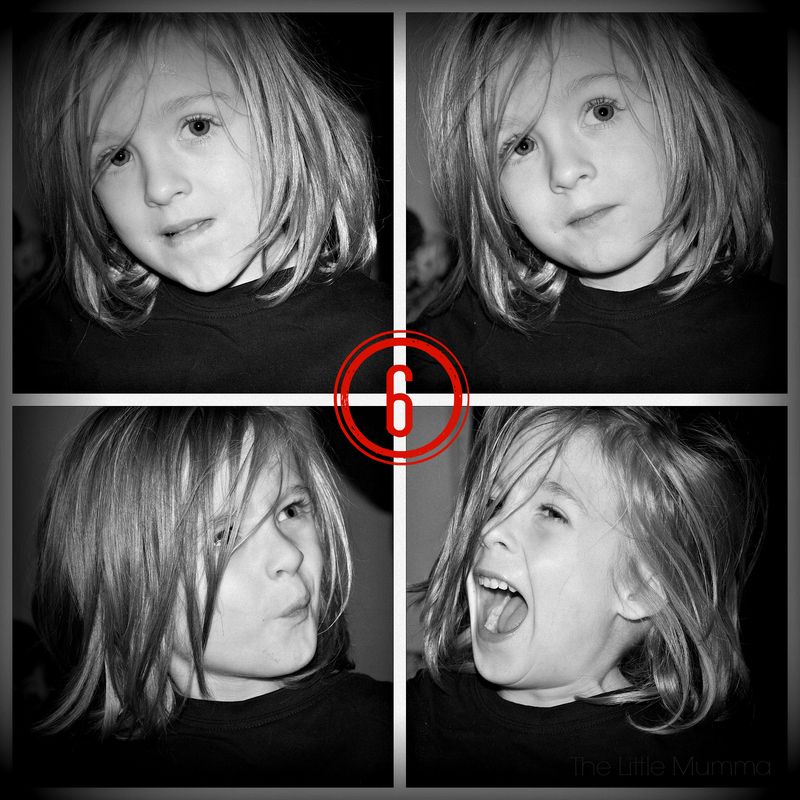 Every year since his birth, we've had a party. This year, I decided that had to stop. Parties are a big deal – they cost money, they take time to organise. They're exhausting. And it's a very full-on precedent to set that everyone gets a big party every year – multiplied by three children. Sometimes it's okay to buy a $5 mud cake from the supermarket, stick some candles in it and sing Happy Birthday after dinner and before bed. Celebrate the birthday with immediate family and leave it at that.

Except if your kid is allergic to egg in which case you'll definitely have to bake your own egg-free cake….or buy an ice-cream cake from the supermarket instead.

Except if a school curriculum day falls on the same day as the anniversary of your child's birth in which case obviously this is a sign from God that you need to use the day to do something special.

So head to the city with three kids, drive around for 20 minutes looking for a car park and finally decide on the one that, once you've driven up the ramp and taken your ticket (aka The Point of No Return), you discover charges $59 for 3 hours.

Go to the Aquarium and look at the fish. Your kids will love it. They really will. And they'd better. Because it costs HOW MUCH to get in? 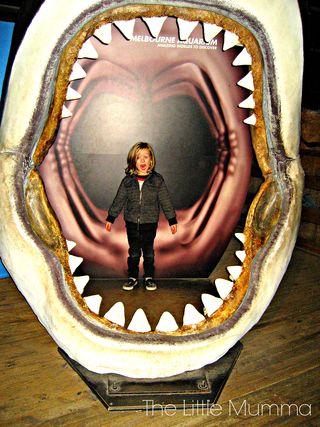 Just found out we used his inheritance to get in…

Don't forget to ask for a parking discount and prepare to be surprised that it's not $10 off but $10 total – which is a savings of $49. You'll feel so elated you might just want to blow the money you saved on wine, women and song but refrain because this is, after all, your son's sixth birthday and not a buck's night.

Drive home and contemplate drinking wine at 3:30pm. Why? Three children + trip to the city = that's why.

Give thanks for the deeply uncool simplicity of the 'burbs.

And then after a surprise take-away Thai dinner that Granma decides to shout you and the $13 ice-cream cake that tastes exactly like rainbows (sickeningly sweet diabetes rainbows), tuck your sweet little birthday boy into bed.

Job well done. Birthday sorted for another year. Relax with another wine.

Except if your idea of "no party this year" actually means invite four of child's best friends for a sleepover on Saturday night. 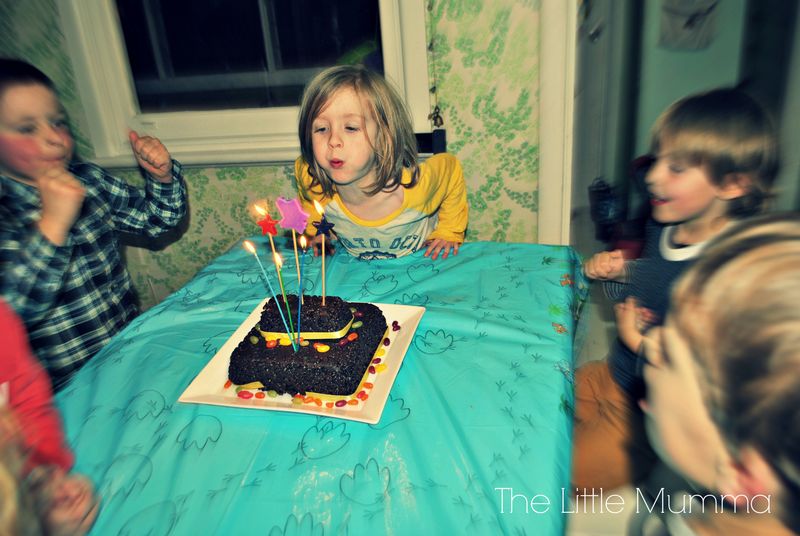 Yes, you read right. If you have decided that you need to cut back on birthday extravagances, simply choose possibly the worst, most demanding kind of non-party a child could ever have and do that instead.

Especially if your child is a boy. Yes, invite a bunch of little boys to co-exist in your house overnight and prepare for extreme noise/air pollution. Shouting and farts. Wrestling and then, you know, more farting.

Oh, and make sure the prize in every layer of Pass The Parcel is a whoopie cushion. To maximise the fart thing.

In the morning, be amazed that everyone survived and that you only had one glass of wine. When they arrive, tell the mothers that their sons were angels because actually, now that they're leaving, they do seem sort of adorable.

And then you should probably have a glass of wine because the 'no-party' is over and you have a lot of organising to do for next year's 'real' party.