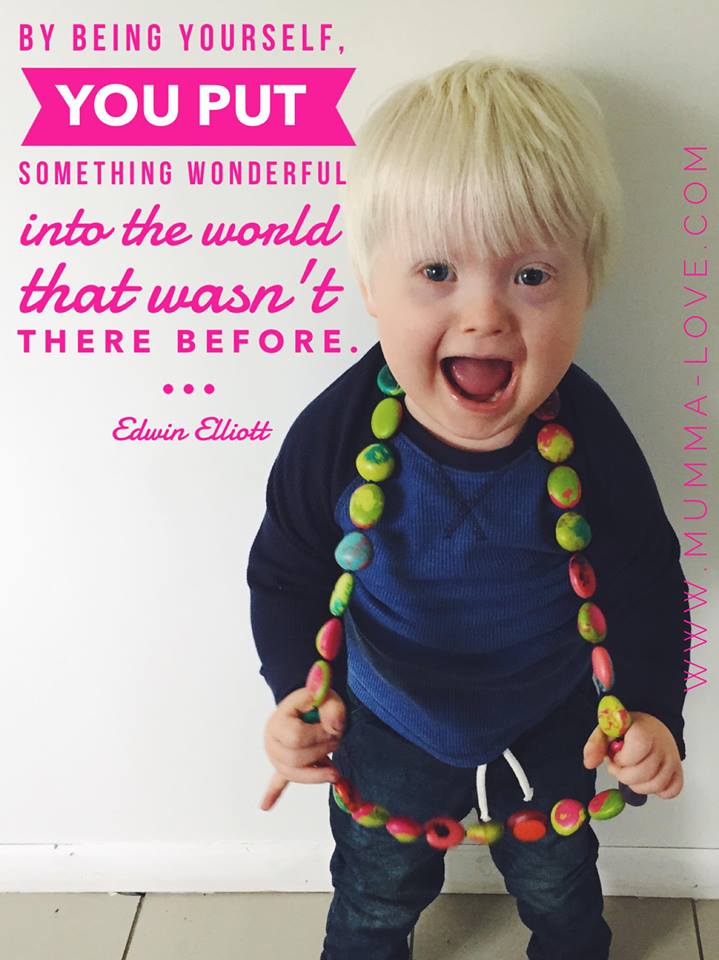 On the 2nd of May, 2016, my beautiful friend, Annie Love, lost her son, Nicholas. He was just four years old. A mere baby – and the baby of the family. Just a little guy but in his wake, a gaping hole. And all I could think was, how will Annie keep from falling in?

A friend sent me a message to tell me of Nicholas’ passing. A precious little soul drifting up and away. My breath caught in my chest and stayed there for a whole week. I could not cry. I could feel the weight of tears but they were stuck, caught somewhere beneath my ribcage. 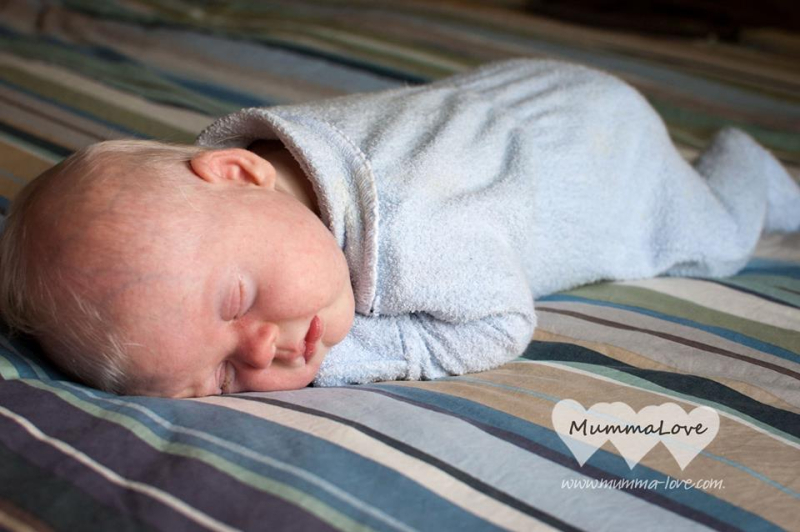 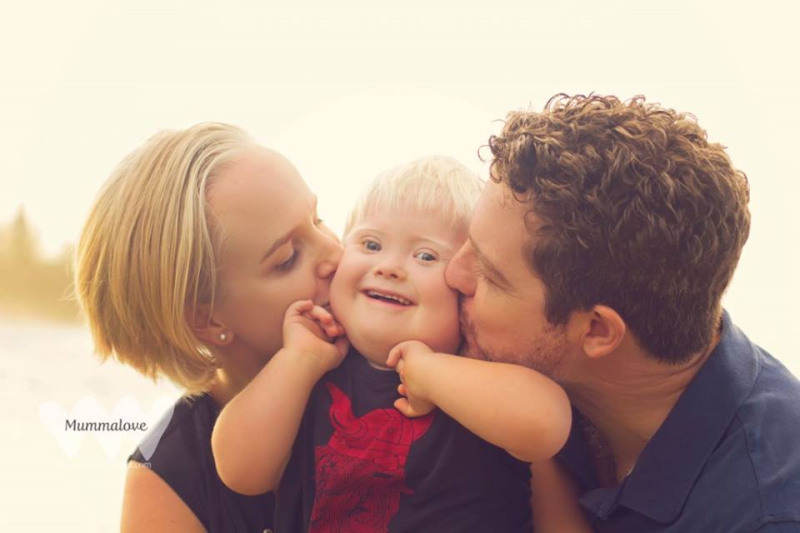 I lay in bed and I wrote this post in my head. The words were beautiful but they felt studied, an intellectual response to a deeply primal event. Beautiful words are not enough. Nothing ever will be.

And so this post was stuck. A whole year has passed and the difficulty in writing these words remains the same. How can I write about this little boy as though the loss was somehow mine? What right have I to assume that I understand the grief that Annie, her husband, Ben, and their sons, Sam and Charlie, are feeling? Though his exuberant personality radiated from the screen in a way that made the viewer feel instantly connected, I never met the littlest Love. 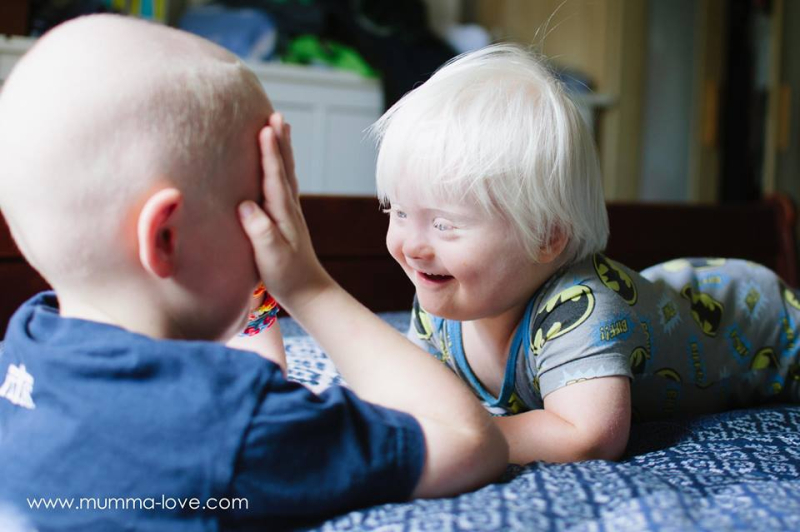 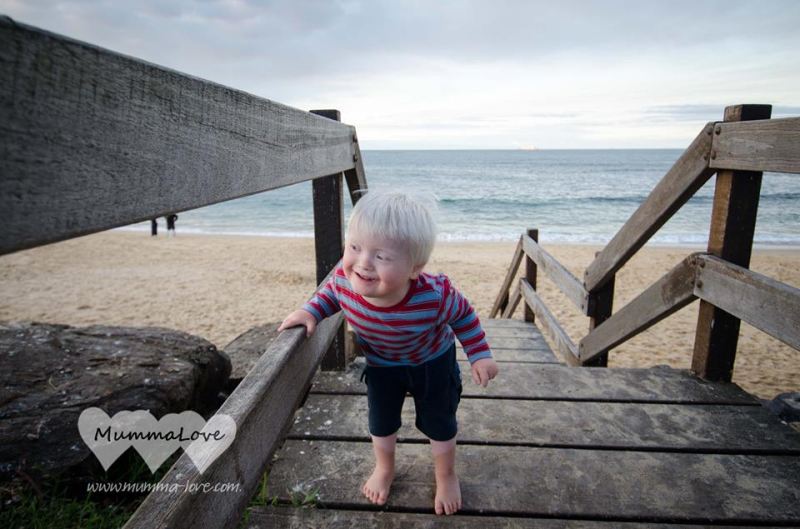 From the moment I spied his darling face on Instagram, I was smitten. I suspect anyone who laid eyes upon Nicholas would say the same. Cute babies are a dime a dozen, but there was just something about Nicky. Of course there was the white blonde hair, as though spun from clouds; the enormous blue eyes; the cheeky grin. But his physical attributes, mesmerising though they were, were just a very small part of the magic of Nick. And magic, by its very nature, is difficult to describe.

Thankfully, Annie was proficient and prolific with a camera and so there is a treasure trove of Nicholas magic captured forever. I’ve interspersed a few of my favourites within this post – I hope Annie won't mind. 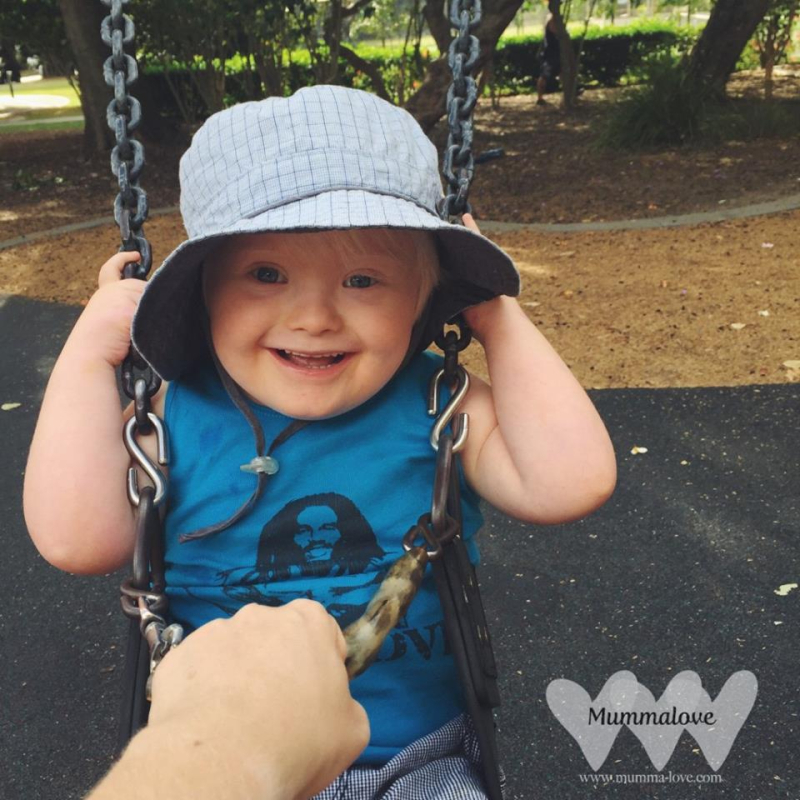 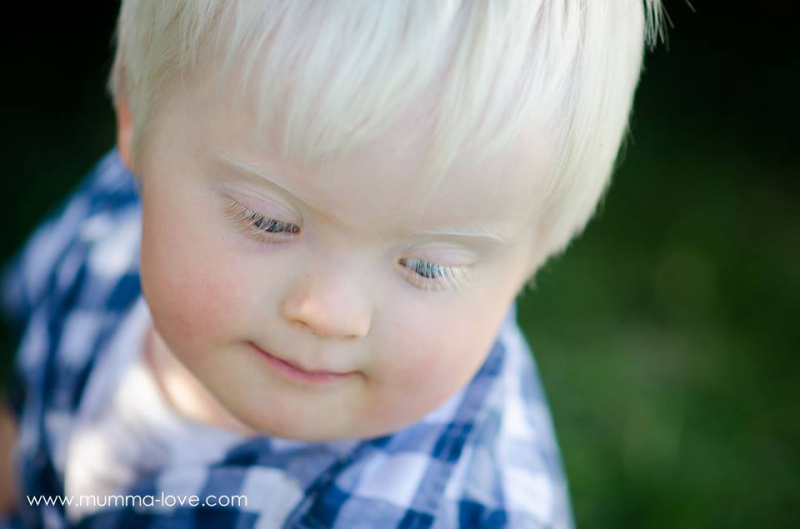 And though he was so much more than a diagnosis, for me, the fact that Nicholas had Down syndrome was an important aspect of who he was. Not because it defined him, but rather because it didn’t. Nicholas taught me about difference, diversity and the celebration of human beings for who they are rather than what society tells us they should be. Nicholas was a treasured son and an adored little brother. A nephew, a grandson, a friend. A pre-schooler, a Wiggles fanatic. He was cheeky and clever and he destroyed blueberries like nobody’s business.

I thought Nicholas would go on teaching these lessons for a long time. I thought he and his mother were destined to change the world together. They certainly changed mine. 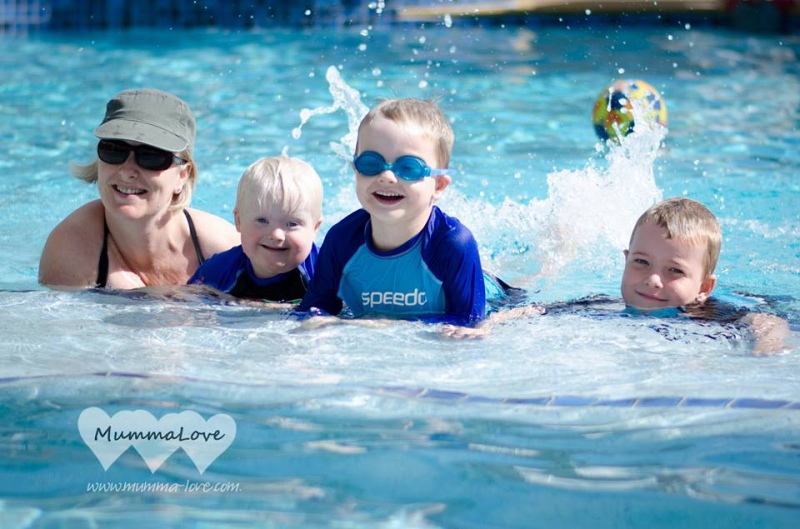 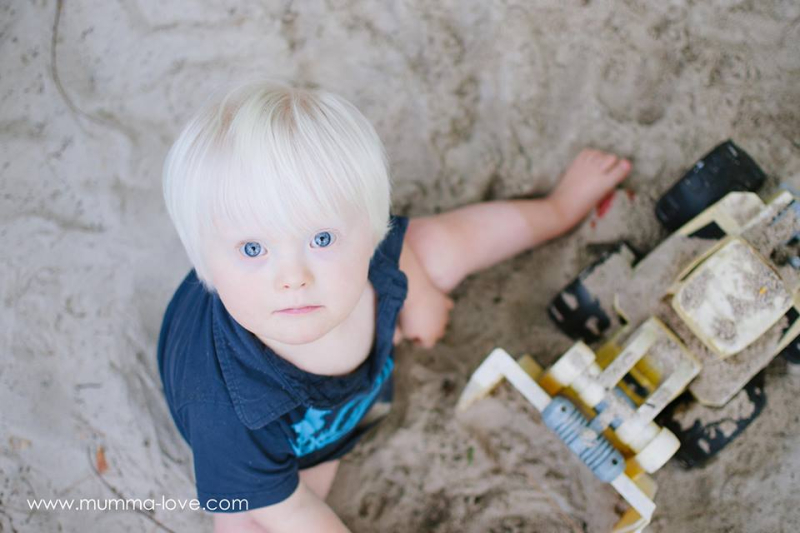 But though he was a joyful, incandescent embodiment of diversity, Nicholas’ most important role was that he completed the Love family picture. And now, in his absence, there is a space. My limited experience of loss and grief tells me that this space will never be filled. It can’t be. You learn to live around the space.

Loss can leave us feeling helpless, inert. We are bound to trip awkwardly over words because there is no right thing to say in a situation that is so fundamentally wrong. Four-year-old boys should become five-year-old boys and so on and so forth.  All I know to do is reach across the space to my friend, Annie, and let her know I am here. 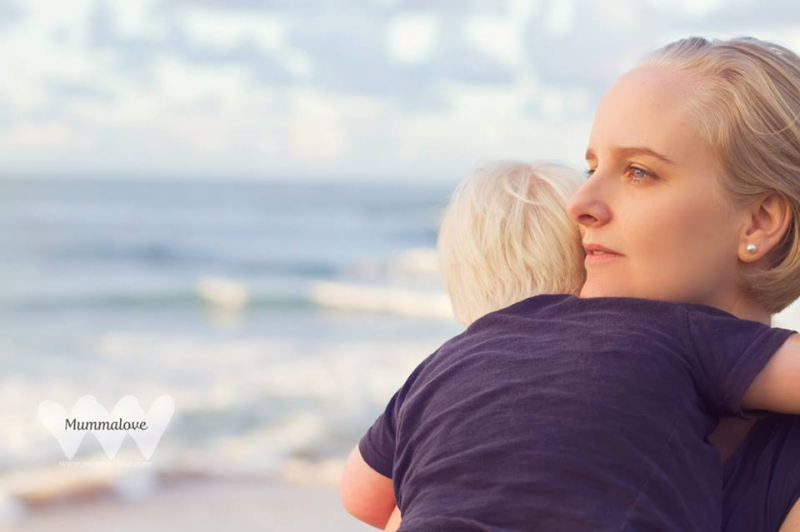 Thank you for sharing your darling Nicky’s life with us, Annie. It was too, too short but it was so, so full. I remember Nicholas with you. I celebrate his life with you. I miss him with you. I honour the mother he made you and I admire the grace you have shown throughout. You were chosen, Annie, because you were so worthy of that special boy. I carry Nicholas in my heart today and all days. And I carry you, too.