Taking Stock: May 2016 aka What The Little Mumma Has Been Up To Lately 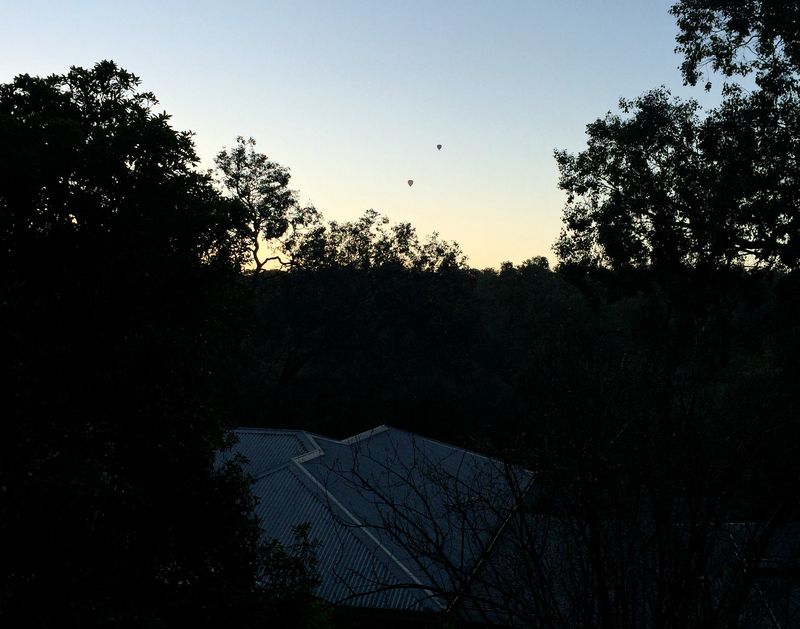 Oh, life! You really do conspire against my writing career, don't you? I know, I know, I have no-one to blame but myself. I need to make the time to write with the same dedication I make the time to snack/rest/snack/nap/snack/Snapchat/ text/snack/Youtube. And snack.

But here I am, writing for my deeply loyal and deeply patient readers. Hello! What have you been up to? I figured I'd do a little "Taking Stock" post which was made famous by Pip from Meet Me At Mikes or maybe it was someone else but I am a terrible blogging community member and can't be trusted to know anything for sure about anything. Sorry.

But please enjoy this round of navel-gazing and I hope I can write about something other than my belly button lint in the very near future.

Making : Lists. Always with the lists. Crossing things off is just so satisfying!

Cooking : With what’s already in my fridge/pantry as much as possible. We waste too much food around here.

Reading: The Eye of the Sheep by Sofie Laguna. Just started it. Pretty intense. Have you read it?

Wanting: To read all day long. Just lie on my bed and read all the books.

Looking: For the remote. The kids constantly fight over it and hide it from each other which results in no-one being able to find the fucking thing.

Playing: This song over and over. I think I need to learn the choreography from this clip before I turn 40 in October. I mean, if you can't nail a Jamaican Dance Hall routine before your fifth decade begins then is life even worth living? Maybe I can perform it at my party?

Deciding: Whether to have a birthday party or not. Can I be bothered? Will it just end in me having a massive panic attack? I would love to have a party but it always ruins me mentally. Sigh.

Wishing: My numbers had come up in Oz Lotto. Admittedly, I did not buy a ticket but I could have done a thing or two with 40 mill.

Enjoying: Moving my body again. I have not exercised since we moved at the start of April. That’s a long time. I did a Body Balance class on the weekend and it was so amazing. Stretching my body out released not only a bunch of tension but seemed to crack open something creatively, too. I can see now that when my body is stagnant so is the flow in everything. Energy, creativity, motivation. Exercise is important way beyond its physical benefits.

Waiting: For the cold weather to be over. Considering it’s not yet winter, this is obviously the stupidest thing I have ever waited for in my life – including the time I waited 3 years for a guy to tell me he loved me. HE NEVER DID.

Liking: Brendon. He tells me he loves me every single day; sometimes more than once! 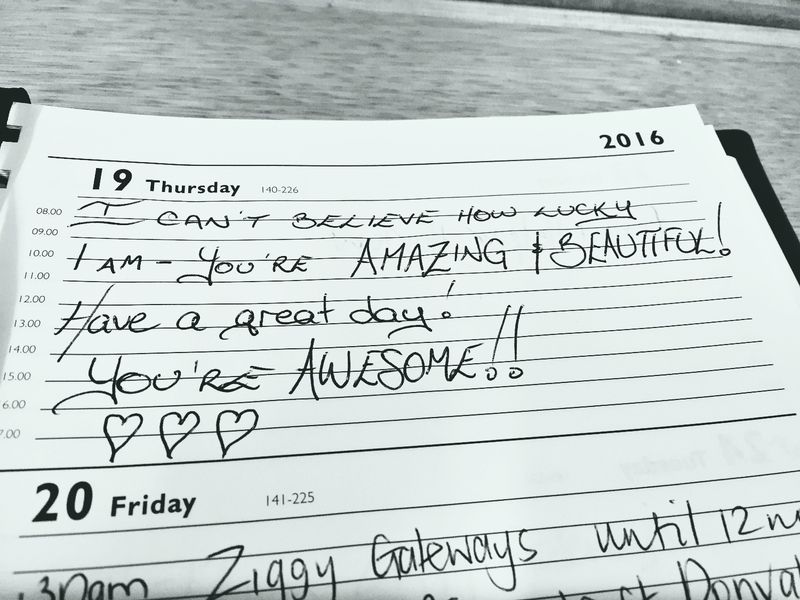 Loves me AND uses contractions correctly. What a man!

Wondering: Whether to cut my hair off or not. The choppy bob thing is everywhere right now but growing my hair has taken forever. I can’t stand to start all over again. But I wear my hair in a topknot every day. I never style it. Hell, I never BRUSH it. What’s the point?

Loving: Netflix and Chilling with Bren although my version of ‘chilling’ is very different to what I discovered it actually means.

Pondering: My life. WHY AM I HERRRRRRE?

Buying: Rollneck knits for this Melbourne winter. I don’t care if it’s basically a skivvy. My neck be warm, biznitches.

Watching: The Time of Our Lives on Netflix instead of doing housework. I never watched the series when it was on the ABC and I’m loving it. And it was shot in Melbourne so just quietly, why didn’t my agent call me??

Hoping: I can muster the courage to kick the Coke habit once again. I know I will, it’s just fully committing to it that’s the hard part.

Marvelling: At the magnitude and endurance of Harlow’s tantrums. She could tantrum for Australia. The boys were never this bad.

Cringing: At the sound of my own voice. I told my kids, I said, “I was a nice person! I used to be pretty chilled out and non-shouty. Look what you’ve done to me!!!”

Needing: A sunshiney holiday. With family or without. The idea of being all alone on a tropical island with books and cocktails is kind of amazing.

Questioning: The sanity of Americans. We all thought the Trump thing would peter out and yet we’re now facing the very real possibility of him leading the free world. Why doesn’t this scare the bejesus out of more people? To be fair, Americans might scoff at our current selection of politicians, too, but as unpalatable as they might be, none of them bring with them the level of divisive and dangerous beliefs as Donald Trump.

Wearing: Singlets under everything. I have finally realised that a singlet can combat the Melbourne freeze quite effectively. All this time I’ve been running around singletless and cold! It's the little things, y'know?

Noticing: That it’s raining and I don’t want to pick up the kids from school because I’ll get soaked.

Knowing: That it’s illegal to leave my kids at school overnight.

Admiring: My face after applying my BB cream with a kabuki brush. Hello! Why didn’t I know about this shit? I bought a bunch of Jessup make-up brushes from Ebay for cheap cheap and I love them.

Bookmarking: Make-up tutorials so I can learn how to use all my Jessup brushes. I have approximately 25 brushes. But it’s okay because they were cheap cheap!

Coveting: This slouchy silk/cashmere knit from South of the Border. I’m an adult now and I just feel like I deserve luxury fabrics. Brendon said no. <sad face emoji> 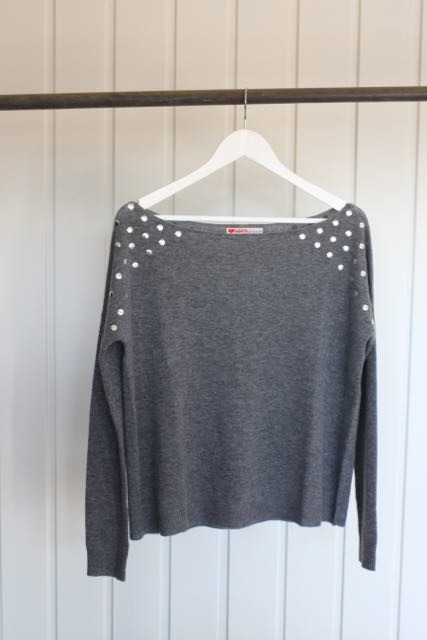 Disliking: My flagging energy levels. I genuinely fight off the overwhelming urge to nanna nap every single day. I think I'm broken.

Feeling: Like I need a serious overhaul. My body is telling me. I am ignoring it. Sorry, body. <sad face emoji>

Snacking: Yes. Very much so.

Helping: The economy by snacking a lot.

Hearing: This song and wanting to go dancing with my best bitches.

We're almost half way through the year, friends. Can you believe it? I had big plans for 2016. I came out of the gates strong but I fear I've lost momentum. Trying to remedy that. Thanks for hanging around anyway!