Mumma – the best worst word of all 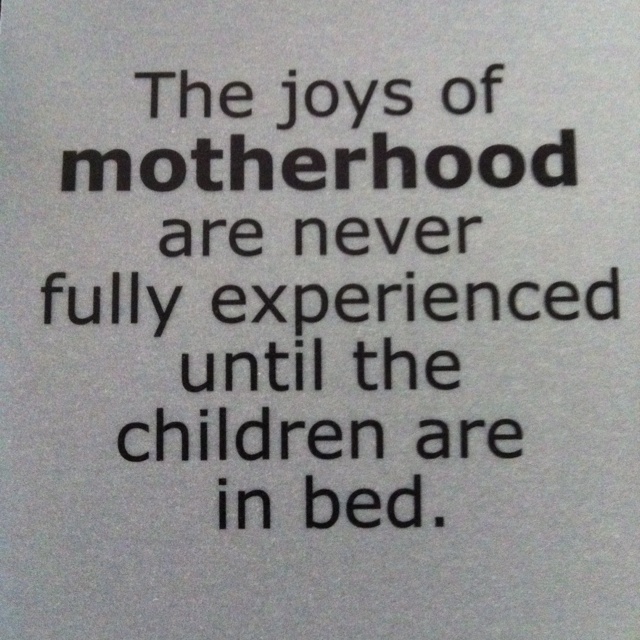 I don't remember the actual moment I first heard the word but I know it thrilled me to the core.

When my first baby said it. And then the next baby. And the next. Thrilled anew each time.

It sounded like music for the longest time. Still sounds like music. A single word that embodies a life purpose, a fulfilled dream.

And then, at other times, my least favourite word of all.

The relentlessness of hearing it has taken the shine off somewhat. The almost certainty that it's utterance is directly linked to a demand, another thing I have to do in the endless mess of things undone.

Sentences that never seem to follow the word Mumma include;

Don't get up, I'll change my own nappy.

What can I make you for lunch?

Ziggy and I had a disagreement but we've settled it amicably. Put your feet up!

I've done last year's tax return for you. I think you should spend the refund cheque on heels. Or a nanny.

Yes, Mumma is a beautiful word and oh, how I've grown to resent it.

Today it grated more than usual.

Mumma, can I play Plants vs Zombies on your phone?

Mumma, you are so MEAN!

Mumma, Ziggy is annoying me!

Mumma, I fell off the couch!

Mumma, Luca screamed at me!

Mumma, Harlow is taking off her nappy!

Mumma, Harlow did a poo on the floor!

Mumma, Ziggy rode the trike through the poo!

Mumma, when you've finished cleaning up poo, can you get me a drink?

Some days my nerves just shred. The sound of a toy dropping on floorboards sends a volt of electricity through my veins. I am frazzled.

Today I am shredded and frazzled.

With bedtime, I get to be Angie for just a little while.