Ooops…..we forgot to plan for the future! 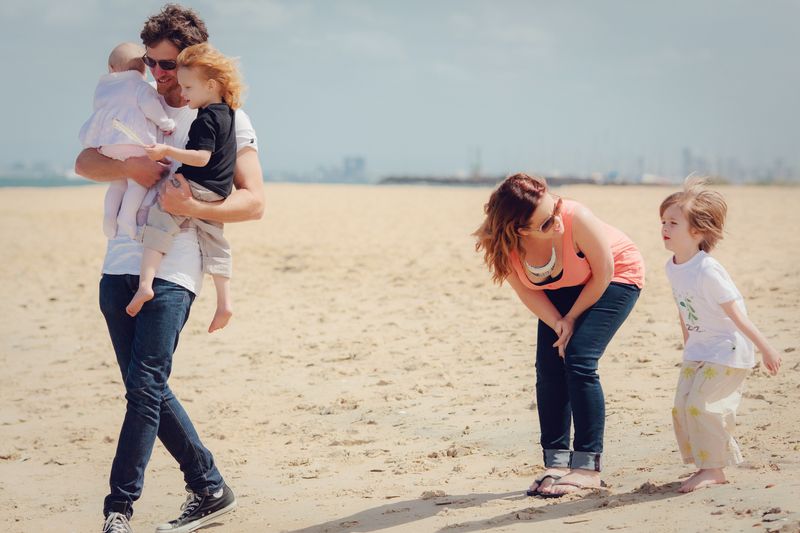 I suppose you could say I spent my youth misspending it.

I spent every dollar I earned. Ate it, drank it, wore it, smoked it. Every last dollar. I have nothing physical to show for those years bar a handful of tattoos.

I wanted to be a serious actor. This meant I could only ever work a part-time ‘day job’ to make room for the moment my agent called with an audition. I spent many of those meagre part-time dollars on acting classes and headshots. What I didn’t have in real and actual money I made up for with the help of credit. There was a lot of getting a new credit card to pay off the last credit card and enjoying 6 months interest-free on the transferred balance. I was nothing if not resourceful in shifting my debts around.

I believed with all my heart that I was meant to be an actor. But with the same conviction, I knew, deep down, that I was never going to be good enough. Pretty/skinny/talented enough. So it was basically an exercise in self-sabotage for ten years.

I met Bren in my early twenties and he was a musician. Which meant, at least fiscally speaking, we were living the exact same life.

We were mad about each other. We partied some but then fell very comfortably into a more domestic life together. We liked ordering in pizza and watching Alias in bed together. We adopted cat babies. We lived simply. We spent every dollar we had because we never had that many to begin with. Rent, food and less and less frequently, beer and ciggies. We were happy. And we still believed in our dreams.

By thirty, we had Luca. And nothing else. No house, no mortgage, no lucrative careers in the entertainment business we had circled for ten years like sad, starving sharks.

We had never been happier. Bren was gainfully employed. I was home with the baby. Oh, the baby. We adored this baby. Luca was a tangible dream come true and this was particularly poignant for two people whose greatest desires had amounted to little more than a dandelion wish in the wind.

Bren used to strut around in public holding newborn Luca, wanting to be seen with his son. I gave him shit about it, deflated him a little really. Not sure why I did it now. I should have let him go. He was so proud of this tiny creature we made, so overjoyed to be a dad. What an arsehole I was.

But when I wasn’t being an arsehole, we were loving life. We had everything we needed and we were aware of that good fortune. But as time went on, we began to dream about a house of our own, a room for Luca with walls on which he could draw in permanent marker if the mood took him and we would have no-one to answer to. We thought about living in a suburb that we loved rather than one we were forced to consider because the rental properties were in our price range. We wondered whether we should have been the 21 year-old with the mortgage we used to thank god we weren’t as boring as.

In our twenties, we never dreamed the domestic, white picket fence dream. Apart from a brief conversation in which I wondered aloud if we should try and buy the flat we were living in, a conversation which ended in Bren’s hysterical laughter, we never thought about setting ourselves up. But we dream it now. And the setting up seems like an insurmountable obstacle.

But these thoughts are as useless as dandelion wishes. What is done is done and misspent years is just another way of saying we were living our lives. We were growing and changing, learning and loving.

I go through phases of being down on myself for not getting my shit together sooner followed by moments of clarity that remind me that this path I am on is the right one and everything is unfolding just as it should. Bren and I still really LIKE eachother (which is vastly more important than love which of course we also do) and we made three exceptionally beautiful little humans. How can I regret a single thing when it has brought me here?

I used to read Louise Hay books. She is of the ‘creating your reality via your thoughts’ school and yes, there are a million holes in the theory but what she says about gratitude is spot on. It’s common for people to dread getting the mail because bad news gets delivered in the shape of a bill. But me, I love all snail mail, including the bills. As Louise wrote, the ability to pay a bill is worth being grateful for. And I have always felt that. In the last few years while Bren has been a full-time student, we have had to make our dollars stretch further than ever before. But I have yet to miss a bill payment. Somehow, we always manage to pay what we owe. The credit card balance always hovers at around $1000 as I pay it down and spend it up again and again. But we always have what we need.

So we’re building for the future in our thirties. And I guess that’s okay because we were busy building ourselves in our twenties.

I know how sweet the future will feel because we waited for it for so long. But more importantly, I am glad we worked out how to be happy until then. Because now is actually the time of our lives. Right now.