Pinterest is mecca for mums wanting to craft up a school holiday storm. Keep those kiddos busy with creative pursuits that Instagram beautifully! 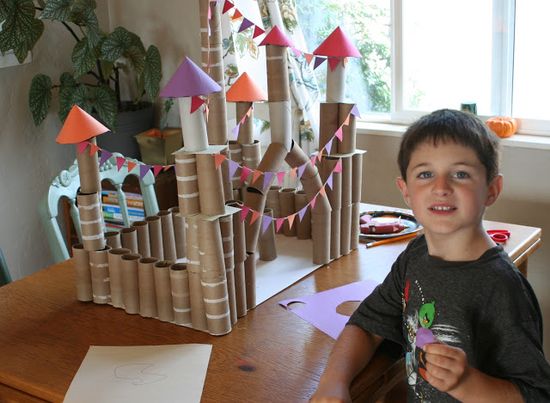 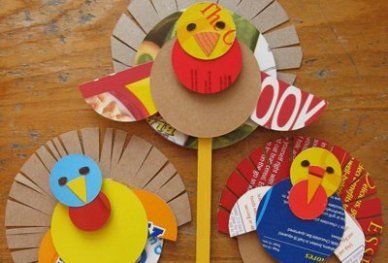 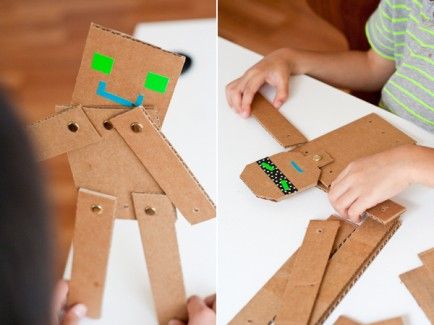 Just a tiny selection of the many wonderful and creative ideas. So fun! So simple!

Except that nothing is simple with small children. I read the blogs that these photos came from and begin to wonder whether there is something seriously wrong with my children and I. I see the picture of adorable kiddos with heads bent to their creative pursuits. But where is the kid who throws glitter in the other kid's eyes? I see the little tongue poked out in concentration. But what about the part where the kid eats glue?

And where is the photo of the mother openly swilling vodka from the bottle? At 27 minutes past nine in the morning?

I think it's time to admit that my children and I are sub-par lifestylers. We just ain't got it. That good, wholesome fun gene has passed us right on by.

Because here's what craft projects look like in my house.

Oh, I know what you're thinking. You're thinking, Angie, those adorable papier mache pigs are just a coat of paint away from money box completion.  But you're so, sooo very wrong.

We applied a layer of tiny paper strips (which took an absolute age to tear into tiny paper strips) and glue (glue! jesus, fuck, hold me) to the balloons. It took an hour. About 45 minutes in, Luca commandeered me to take over work on his pig while he just checked out what was on tv. The table surface was slick with a watery paste, our entire upper bodies were covered in it. My back was killing me from sitting hunched over. I reread the instructions and discovered we had another 5 layers to go. It was 5:30pm and dinner did not appear to be making itself. I called time on the good, wholesome fun.

I sent everyone to wash their upper bodies while I scrubbed the slick of white paste from the kitchen table. I transferred the wet pig balloons to a tray to dry and I promised the boys we would finish them on the weekend. The weekend became next weekend which became the school holidays.

Today is Monday, the first day back to school. And those pigs remain 5 layers and a paint job away from done. It is all I can do not to throw them directly in the bin for they serve only to remind me of my crafty failings.

From here on in, craft time is a piece of paper and some pencils. It's time the kids learnt how to deface things with dick and balls drawings anyway….

Vote for me in spite of my failings…