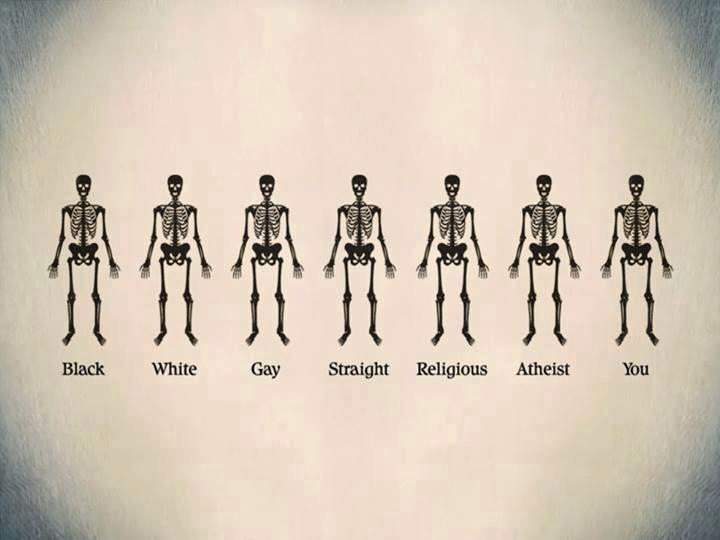 Here in Australia, we fancy ourselves as pretty progressive. We think of ourselves as 'the lucky country.' We pat ourselves on the back because we don't make women cover themselves when in public. We shake our heads at the way America just can't get its act together on gun control. We tell ourselves we're a country of moderate, fair-minded people.

In short, we have a lot of work to do. But to be fair, those issues are complex and not easily solved.

But there is a minority in this country for whom passing one piece of legislation would have an immediate, life-altering impact. So why aren't we doing it?

Last year, I was scrolling through Facebook when I came across this image on Humans of New York. For more than a year, his sweet, sensitive face has haunted me. But more especially, I was haunted by his words. 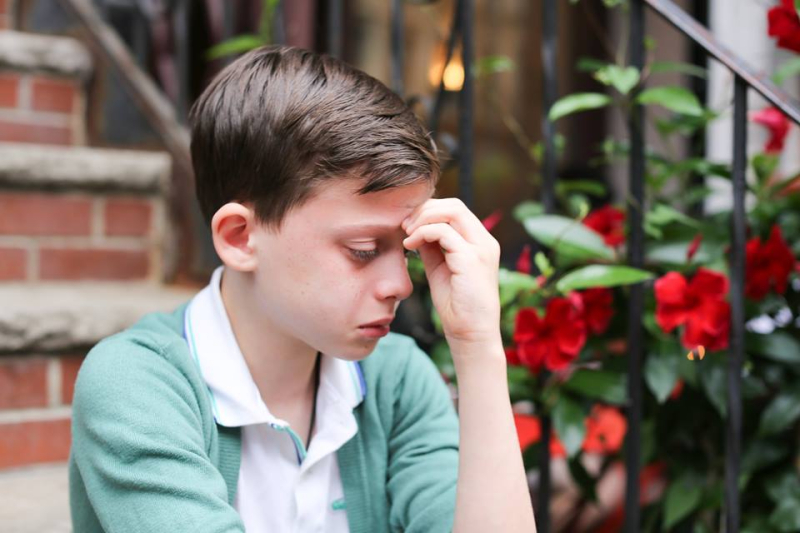 "I'm homosexual and I'm afraid about what my future will be and that people won't like me."

Growing up is so hard to do. We all experience anxiety about what our future might hold. What do we want to do with our lives? What will our employment prospects be? Will we find love?  Imagine adding in "Is it okay to love the person I love or will it change the way people see or feel about me?" Imagine fearing that your family might disown you. Imagine that your government forbids you to marry the person you've chosen to commit your life to. Imagine there are people who object so strongly to who you choose to love that they go out in packs and hunt you for sport. For the majority of people, we genuinely can't imagine. For anyone identifying as LGBTI, these are realities.

This darling boy – whose age I do not know but who looks to be around 12 years old – already understands that his sexuality makes him different. He knows that this part of him, as naturally occurring and unchangeable as the colour of his eyes, will set him apart from others. He is afraid people will not like him because he is not attracted to girls. It's unlikely this young man has even begun to explore that part of his life and yet already it's been poisoned with fear and shame.

For most of us, our first steps into becoming a sexual being are awkward but giddy times. And everywhere we look, popular culture supports our hetero experience. But what should be a confusing but ultimately thrilling coming of age can become something else entirely for young people who aren't straight. LGBTI teenagers are denied the simple right of falling in love openly. The innocence of holding hands or pashing at the school gate. Scrawling a beloved's name in biro on the back of your hand. As a hetero person, I took these things completely for granted.

The young boy above is American, a country where, despite a powerful Christian lobby, same-sex marriage is now legal. Obviously giving same-sex attracted people the right to marry isn't a magic cure against bigotry and antiquated views (pedalled as 'morals'), but it sends a very powerful message about equality and how society perceives the LGBTI community. Over time, it trickles down into cultural values and beliefs until it becomes the new normal. Governments can play an integral role in setting community standards. The leaders of Australia have the opportunity to embrace diversity and inclusivity. Most of us want it anyway. And the rest will just need to catch the fuck up. 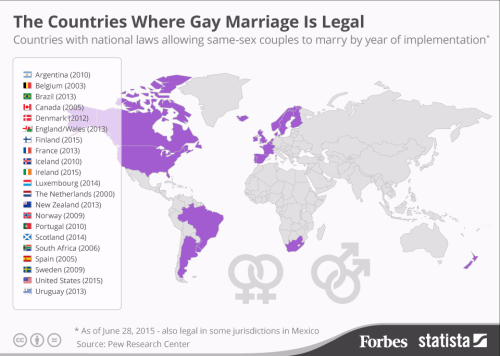 And enough with the tired arguments about how we know marriage was meant for a man and a woman because it says it right here on this official document written by some man who died a squillion years ago. There were also official documents that told us the world was flat. Official documents that said people with black skin were lesser citizens than those with white skin. Documents which decreed that women could not vote. Times change. Societies evolve. They uncover new information and they adapt. Understanding increases and values shift.

And enough with religious objections. I once invited some Jehovah's Witnesses in for a cup of tea. A father and daughter. They seemed very nice. They were talking about goodness and kindness and it was all going swimmingly. Then they mentioned something about homosexuality being a sin. I told them I didn't agree. They assured me they weren't bigots. Because, you see, one of their very own family members identified as gay. They still loved her! Of course they did. God teaches 'hate the sin, not the sinner'. They smiled beatifically at me. But, I wondered, weren't they equating the way their daughter/sister chose to love with sin? Weren't they ultimately saying that this integral part of their daughter/sister's identity was abhorrent to them? They assured me it was fine and she was fine with them hating just that iddy biddy part of her. She knew it wasn't personal! I let them finish their tea and bid them a polite farewell but I often wonder how that's working out for them. I especially wonder how the daughter/sister is going with her family's brand of unconditional love.

The arguments are old. They don't stand up to scrutiny. They are rooted in ignorance.

I want better for future generations of gay and lesbian kids. My kids could be one of them. Your kids. Our grandkids.

And also, weddings are awesome. The world needs more weddings.