On the move: the renter’s lament 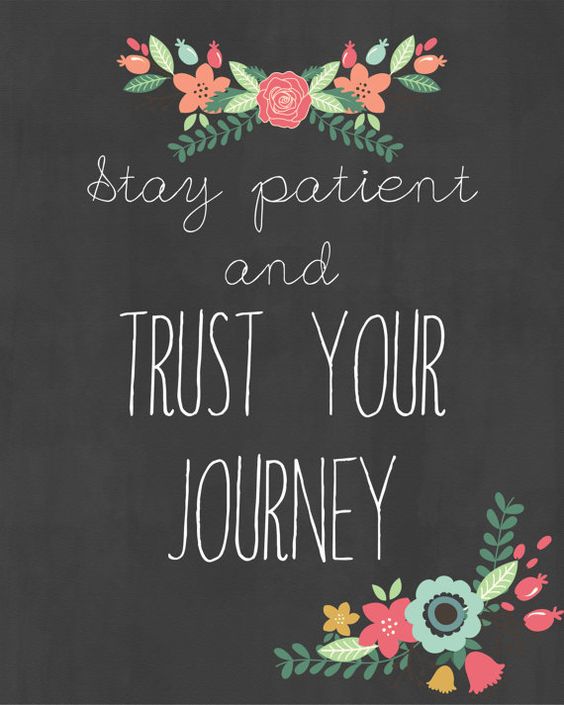 Luca is eight years old and in a couple of months’ time, he will be settling into a new bedroom. For the fifth time in his short life, he will fall asleep in a strange new room where the shadows on the wall are unfamiliar and possibly scary at first. His pillow will smell like home but the room itself will not. Not yet.

He will take it in his stride as he has done before. But I know that some part of him hates to leave the place we have called home. It is disruptive, unsettling. Last time we moved – only eleven months ago – he expressed dismay at leaving his bedroom and the backyard that was ‘like a jungle.’ I personally hated that jungle, but for Luca, it had been home for almost four years.

Our current house does. Did. After the craziness of moving and the craziness of getting married, it is only now that I have finally felt like I can properly settle. And then the letter arrived. Owners want to move back in.

We have boxes that we haven’t yet unpacked.

Last week Ziggy wandered out to me after we’d put him to bed. Tearfully, he told me he couldn’t stop thinking bad thoughts. I steered him back to his room and sitting on the edge of his bed, I asked him what the bad thoughts were about.

“I’m worried about leaving this house. What’s going to happen to my bed?”

The kid must be psychic because this was a week before the letter arrived.

“We’re not moving anywhere,” I told him, “but if we did, your bed would come with us. We’ll always have a bed for you, Zig.”

The conversation got wildly out of control after this and I have a vague but terrible suspicion that I promised he could live with us forever, even when he was married with kids.

Harlow is little enough that she will go with the flow. As long as I come for her in the middle of the night when she calls my name, she will have everything she needs.

There are experts who claim that renting for the rest of one’s life is better financially. That one should invest one’s money in the stock market rather than paying off mortgages that blow out to hundreds of thousands more than is originally borrowed. Those experts assume that there is money to invest in the first place. And those experts obviously don’t have to fight to find an affordable rental property that’s suitable for a family.

In my suburb, EVERYONE is looking for that property. Those properties are like the golden ticket.

Being a tenant is fine. It certainly beats living in a tent. Or in our car. Or a shelter. Or a refugee camp. But I admit I am weary of being at the mercy of another person. Submitting to the humiliating test of routine inspections. Are we living in this house correctly? Landlord wants to sell/renovate/move back in. Sayonara, tenants!

And then it's kind of embarrassing to admit to 'still renting' by a certain age. Like we're not grown up enough yet. Grown up enough to pay down someone else's mortgage though – pending application approval.

Oh, but I bore myself stupid with my ‘problems’. It’s just that of all the things I suspect I am getting wrong in parenthood, this is the one that troubles me most. I spent almost my entire childhood in the one house, and I want that for my kids, too. I am desperate to give them permanency; desperate to feel it myself. To let myself sink into a place and know that it is safe to do so.

So I am all discombobulated. I know we will find another place, a great place that will feel like home in time. We always end up where we need to be. But until we do find it, I am neither here nor there. And I like to be somewhere.

Today I walked around this house just feeling so grateful to live here and so sad to leave. I love this place. I have to wonder what the universe has in mind, uprooting us so soon after the last time. I sift back through all the decisions Bren and I have made from the time we met until now and think of how things might be different for our family if the choices we made along the way were more grown up and less wild-hearted. Oh, our lofty dreams danced us down an unlikely path. But we could only know what we knew then. Could only make the decisions that made sense to us at the time. We believed, always believed, that we would be okay.

We were right. We are okay.

Luca told me yesterday that he is not sad about moving because we are off on another adventure. Maybe this time we’ll move to a house with three levels, he thinks.

Me, I don’t need three levels. I just need one with space for my husband and my three babies and Zeb, the perpetually hungry cat. And enough time for us to sink in, just a little.