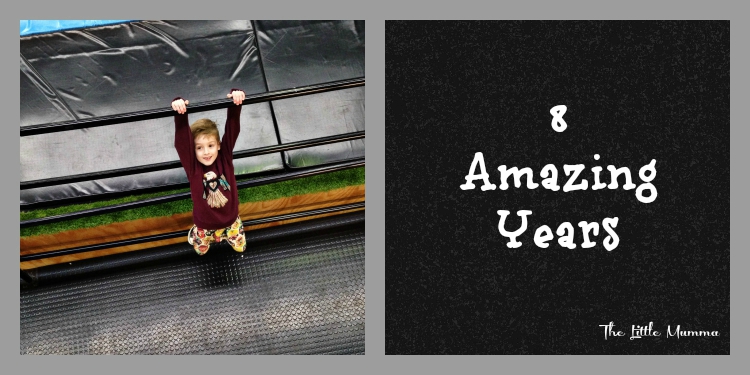 Luca. The name is like music to me. It sings on the lips.

And eight years ago, this beautiful name took on the shape of a baby boy, making it infinitely more musical.

I vividly remember the night before he was born. A restless sleep in a strange hospital bed. Wondering with every twinge whether this was it. It wasn't, and so the following morning began with ruptured waters and a drip that wrought swift hell on my unprepared body. Holy shit.

Twelve hours, one epidural and an emergency caesarean later, I saw the world's most beautiful little face. Oh, how a heart can soar! And oh, how an anaesthetized woman can vomit up all the Barbecue Shapes she scoffed early that day.

It was no perfect beginning but it was our beginning. I was quick to let go of the things that were outside of my control, and embrace what was left – a precious newborn son.

From the moment he arrived, I knew Luca. I recognised him as one of my own. I spent my days holding him, nursing him, gazing endlessly at him. And taking a thousand photos so that others could gaze at him, too. I wanted for nothing and no-one else. I was in a bubble, floating inches from the ground, with my baby. It was the most exquisite time of my life.

When he comes to me now with the woes of the eldest child, grievances about fairness and younger siblings pulling focus the way that they do, I tell him that for almost two and a half years, it was just him at the centre of our universe. Every baby brings with it joy and magic, but Luca was the first and that kind of magic can never be replicated.

Becoming Luca's mum anchored my previously lost soul. My twenties had been spent in pursuit of dreams that I could never quite catch with both hands. But motherhood was immediately tangible. It gave me immense strength and a confidence I had never felt as an actor. It was thrilling.

I was good at this.

As time has gone on, I have become less and less sure-footed. Mothering a newborn? It felt like home to me. I surrendered to it completely. But parenting is hard. Parenting challenges me. It lacks the simplicity of feed, sleep, repeat. Maybe I'm just lazy!

But I love being Luca's mum. In spite of my missteps along the way, he appears to be a beautiful human being. And I still recognise him. He is made from the same stuff as I. Our likeness binds and repels us in equal measure. We are a match for one another. Just as I see him, he sees me and calls me out accordingly. It annoys me at the time, but secretly thrills me because he is smart and sensitive and his sense of justice is finely tuned. 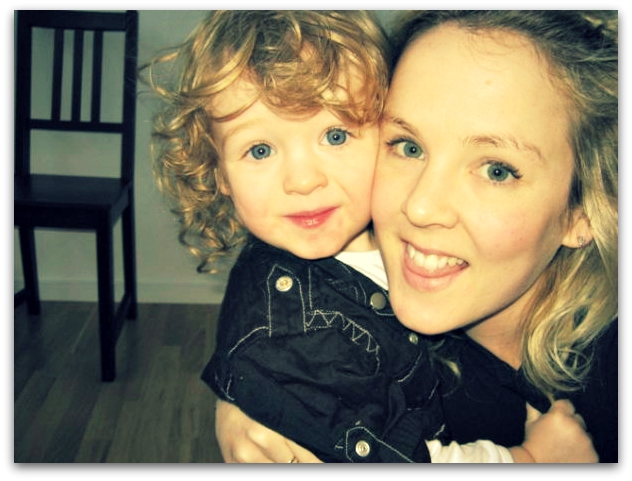 Time is stealing away so many memories, but I will never forget what it felt like to become Luca's mum. I can never express how it changed my life and not a moment too soon.

Linking up with Jess for IBOT.