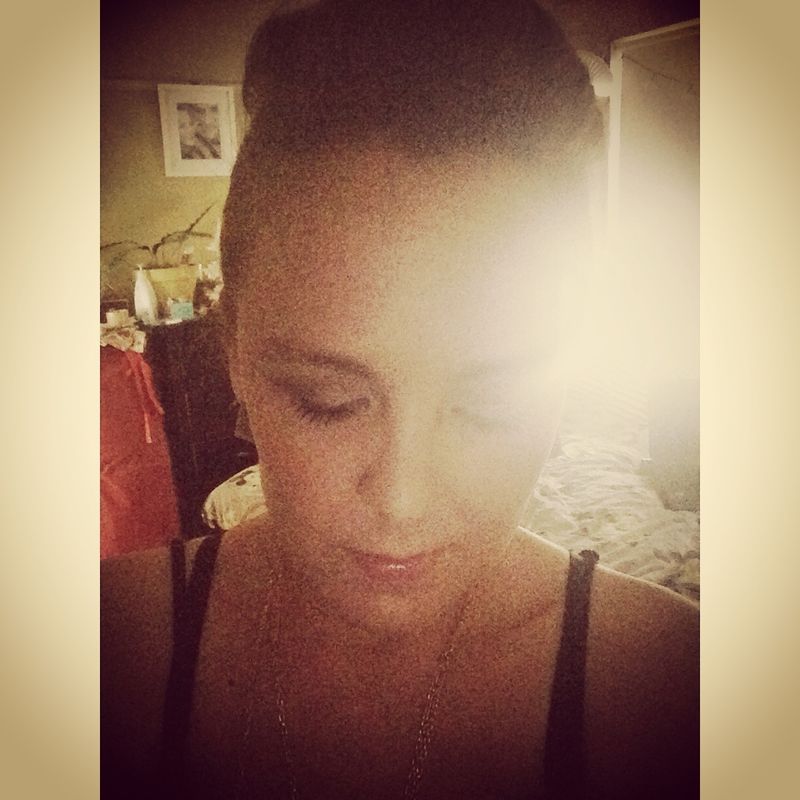 Good, old-fashioned hangovers. The dull, heavy head, the queasy stomach partially brought on by the lingering sense that you did something embarrassing. The Russian Roulette of hamburgers; eating one will cure you or make you hurl, but either way, there’s a resolution.

Squinting into the light of midday, finally rising from the booze-reeking coffin of the dead sleeper, you know this is the worst moment and by nightfall, you’ll have cast off the sickness and the regret, possibly enough to head out and do it all again.

Most people who suffer from anxiety disorders will tell you there are certain triggers, things that dial up the panic. Those triggers are different for everyone – mine are sleeping away from home, alcohol, insomnia and nausea – and normally in combination. If the trigger is an activity of daily life, the result can be debilitating. Trapped by the fear of panic, the mind is a virtual prison. And if that sounds crazy, then I guess you’ve never had a panic attack. It’s a kind of suspended terror and though rationally you know it can’t last forever, it’s impossible to picture a time when you will be normal again.

And actually, the truth is that once you’ve had your first panic attack, normal no longer exists. At least, that’s been my experience.

I fear things that, before anxiety, were never an issue. Panic has shrunk my world to the very familiar. I venture outside of it with some regularity, mostly successfully, but even the fact of having to weigh things up, simple things, before I do them feels like a burden. I feel cheated.

But I toe the line of my crazy because what I want more than to live normally is to never have a panic attack again. But two things happen when I have been particularly disciplined. I let the distance since my last panic attack give me overblown confidence in my ability to be different this time and I become resentful of having to live with these considerations at all.

So when pre-Christmas dinner festivities with dear friends turned into six champagnes, Metallica and handstands while wearing a dress, you could say I was defiant in my tempting of fate.

I don’t recall getting home or going to bed but I can’t forget jolting awake at midnight, beginning the dance of panic, pace, pass out, over and over again. It was five hours later that a beautiful doctor on the Nurse On Call line spent fifteen minutes listening to me, acknowledging my anxiety, validating my condition and gently convincing me that it was okay to take the drug I kept for absolute emergencies. For five hours, I had listened to meditations on YouTube, sipped on water, breathed slowly and purposefully, tried to sleep, to rest, snuck into the boys’ bedroom as though sitting beside them as they slept could be a touchstone for my sanity. I had tried everything and nothing was working. I was heading into my sixth straight hour of panic and it was okay to take a medication that would knock out the panic – and me.

I slept like the dead. Finally. Just the way I used to after a big night.

I miss how it used to be. The beautiful simplicity of being drunk, passing out and waking to a new day with a headache the only residual issue. But this time when I wake up, I know a hamburger is no longer my saviour but slavish compliance to the new rules of my life. Being careful, avoiding triggers, slowly building myself back up. Because whatever confidence had developed since my last panic attack has been shattered, and negotiating day to day life now involves walking across the broken shards, a spiky edge to my every day. I know it will fade again. It’s just time. But these jagged edges wear me out.

New Year’s Eve was largely a sober one. I still laughed, ate delicious food and danced gleefully with my beautiful friends. And then I drove my family home. And though I was stone cold sober, I felt the edges of panic rising. Late night, post-party, my body was sensing triggers. But I was in control and simply read a book until the adrenaline in my blood ran its course.

I would have loved to drink champagne with my friends all night. But it’s not really champagne I miss.

It’s not normal to be paralysed with fear at the thought.

It’s a new year and a time for resolutions. I have been here before, vowing that this year will be different, as though anxiety is a thing that I might lose, like weight.

I resolve not to lose my mind. Because, my darlings, I fear it is already quite lost.