While I Was Away….

Hello and please tell me that absence has made your heart grow fonder.

Let me quickly fill you in on the major happenings. 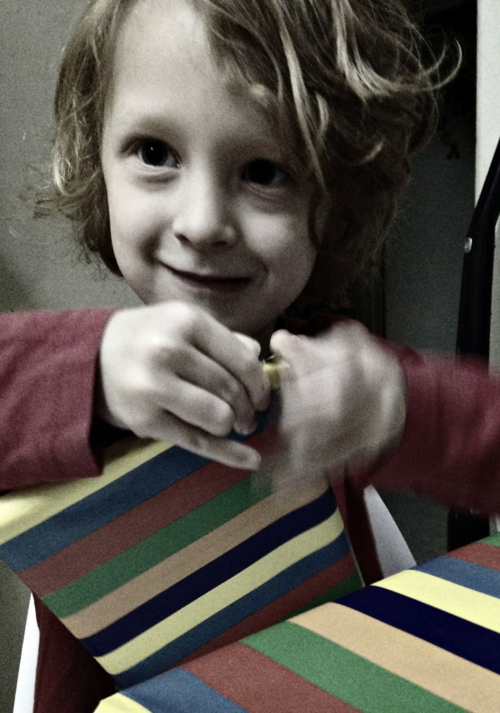 This kid had a birthday and I can’t really believe he will start school next year.

Last week I hit my elbow so hard on the doorframe that I couldn’t breathe. But then I did breathe again – luckily. In that breathless moment though, I swore I would rather give birth again than endure smashing that completely humourless bone.

Yesterday I made a pavlova for a dear friend’s birthday. I believe myself to be a reasonably excellent pavlova maker. Sadly, the oven was too hot and the meringue began to colour. Big no no. I vowed to start again. However, by this time, the day was getting on. Though the second attempt produced the perfect meringue, still white as the driven snow and looking like it had a lovely crisp shell on the outside which would give way to fluffy marshmallow on the inside, I did not have the sufficient time to allow it to cool in the oven. Instead, I had to dress the pav prematurely with whipped cream and fruit and before we had even left the house, I could see it was beginning to collapse under the weight. By the time we arrived at our hosts’ house, I was holding a plate with a puddle on it. It was 35 degrees in the shade and even storing it in the fridge could not resurrect the (Eton) mess of my dessert. Fortunately, I wasn’t embarrassed at all because I only had to serve it to an intimate gathering of TWELVE ADULTS.

The third pavlova fail occurred today when I consumed almost the entire original failed pavlova which was sitting in the fridge calling to me – an irresistible siren song. I am now 90% egg whites and sugar. And also kiwi fruit. 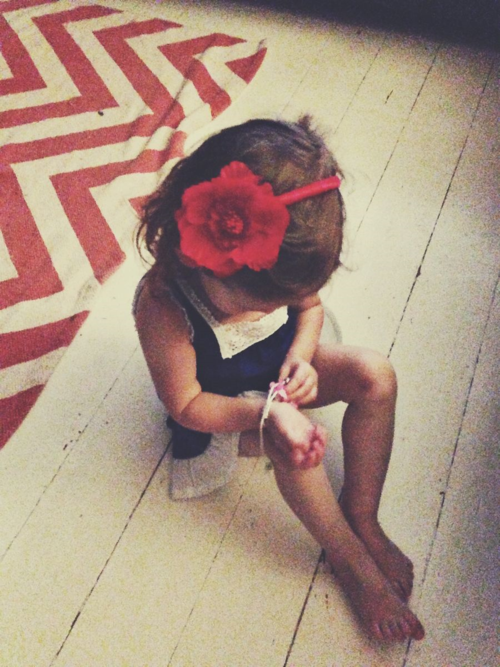 She chose it. She had her daddy place it on her head. She admired herself in the mirror. She allowed me to take 427 photos and then she threw it to the floor and that is where it stayed. For about three minutes, she looked like a tiny flamenco dancer and it made me happy inside.

BREN AND I BECAME GODPARENTS

I know. It’s scary to think about the soul of an innocent child being left in our care, what with my penchant for the word “cunt” and Bren’s inexplicable obsession with the Gilmore Girls. But we were totally honoured because our little Lola Pearl is just the sweetest baby girl in the world. Also, there was champagne and quiche after the church service. Best.

I HELPED VOTE OUT A SHITHOUSE GOVERNMENT

I FOUND THIS TOY ROBOT CHANNELLING A 1940s PIN-UP GIRL 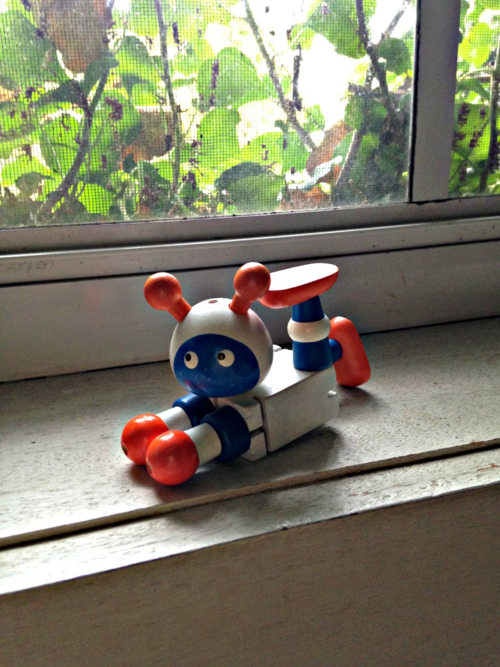 Am I the only one who thinks this robot is making doe eyes at me?

I TOOK THIS RIDICUOUS SELFIE 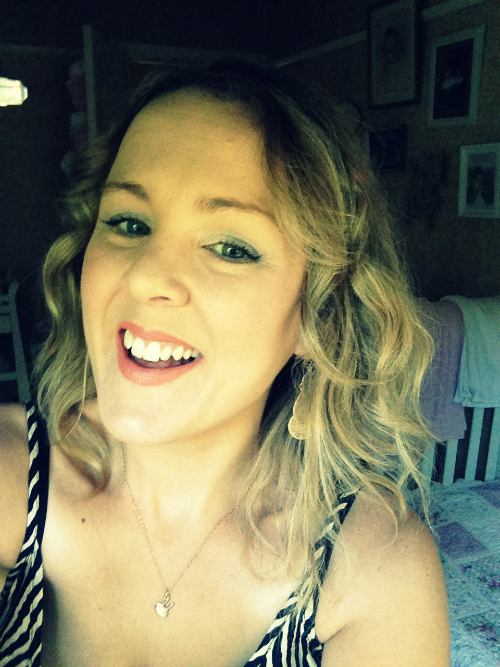 Because who exactly am I smiling at? If someone took a photo of me taking this photo of myself, I would look like an insane person and that's the truth. 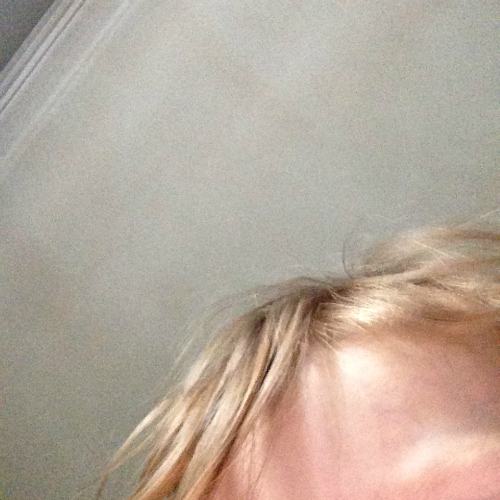 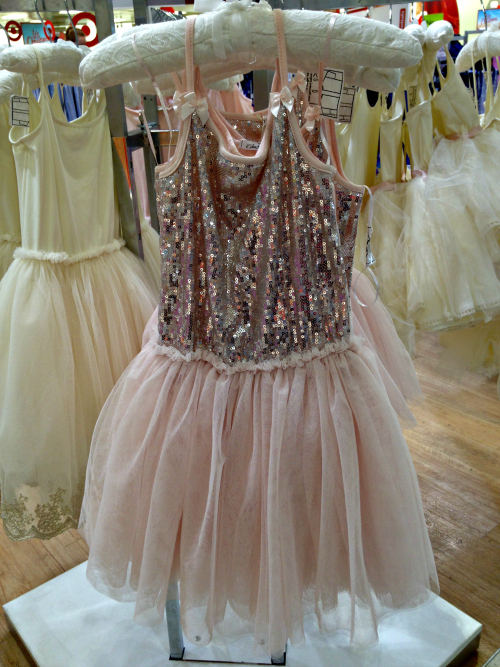 It’s a Collette Dinnigan for The Australian Ballet frock and it’s just too much. I don’t think it’s quite what I want for Harlow to wear to our wedding but it sure is fun to think about.

THIS BOTTLE OF COKE WAS IN MY HOUSE 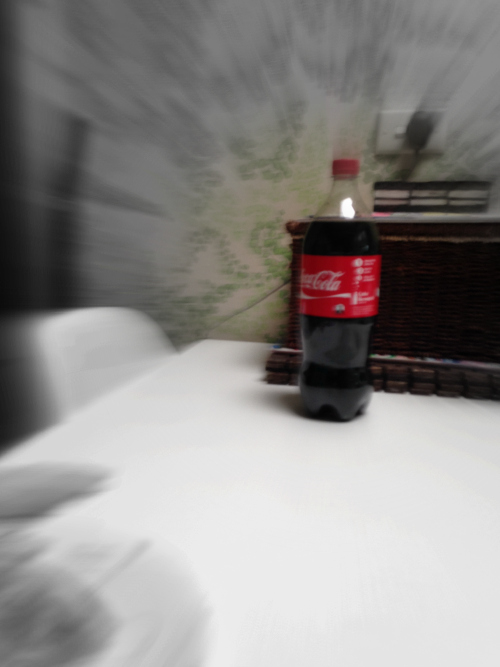 And I didn’t drink it.

Did you miss me?