I Quit Coke (a-cola): what to expect in the first month 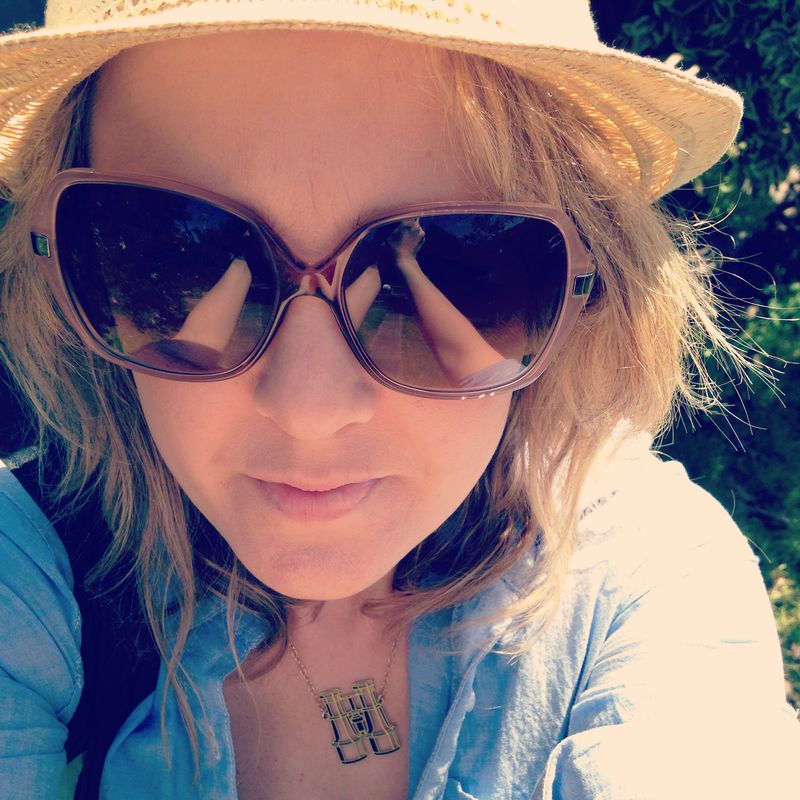 If I had any pride, I would not be writing about my Coke addiction and subsequent withdrawal. There is nothing glamourous about being addicted to soft drink. No street cred at all. Of course, being addicted to coke, the narcotic, isn’t cool either, but at least you have to be reasonably wealthy to burn a hole through your septum. And there’s a song about it. Sniffing Cocaine off a hooker’s arse cheek does look pretty sexy in the movies. But then so does an icy cold Coke in one of those old-fashioned bottles. Or maybe that’s just me.

Addiction of any kind is hideous and soul-destroying but the fact is, there are levels of cache attached to certain addictions. For instance, Cocaine is top shelf elite, Ice is for losers. If smoking pot is the ultimate hipster chic, chugging Coca-Cola is right at the other end of the spectrum along with Sudafed abuse and paint fume huffing.

Whatever – I own my shit. And I am all too aware that I am not alone with my shameful, cred-free taste for the black doctor. I know some of you are reading this right now and identifying with me. I know you’re terrified to think about life without the fizzy black shit. I KNOW. So I’m going to tell you exactly how it’s gone down for the last 23 days and what changes I have noticed in that time.

Coca-Cola delivers a lethal one two punch of sugar and caffeine, both renowned for being a bitch to withdraw from so prepare for headaches. And when I say headaches, I mean EPIC MOTHERFUCKING HEADACHES. My headaches lasted for two days only and I took the maximum daily dose of paracetamol to get through.

I drank loads of water, tea and mineral water to keep myself hydrated and avoided getting hungry or thirsty because that was when I craved a Coke the most.

Despite feeling physically ordinary, I’m having moments of absolute euphoria that I have actually quit Coke. I’m so proud that I’m doing this!

The headaches and nausea had all but gone by now but the fatigue was CRUSHING. If I sat at the computer to work, I found it difficult to stay focused. I desperately wanted to nap. My limbs felt like lead. Thinking about it, it makes perfect sense. The fuel my body had come to rely on in order to operate was no longer present in my system which left me physically depleted. I was also doing a healthy eating challenge which meant I was loading up with more nutrients than ever before which I assumed would give me a natural boost – and I suppose it was – but my body was still playing catch-up with this new way of being.

By the end of week two, I had caught a flu that wiped me out completely for a few days and that I’m still recovering from now. This added a new dimension of pain to the withdrawal because Coke was always my go-to when I was feeling unwell (oh, how twisted my life had become). Instead of giving in, I had a few glasses of lemonade which gave me the fizz I was looking for and a hit of sugar, too. But I don’t love lemonade. I tolerate it as a poor substitute for my beloved Coke.

Fuck the world. If I can’t live without Coke then I have nothing. I hate water. I hate mineral water. I hate lemonade. I hate this stupid healthy eating challenge. I hate herbal tea and carrot sticks with hummus and I HATE EVERYTHING.

This was the post I wrote at three weeks. I had a giant hole in me where Coke (and the subsequent bad food choices that went with it) used to live. My mind is telling me to give in. My mind is telling me I have proven I can quit so why not just have a can every now and then? I suspect Week 3 was when the wheels began to fall off the last time I attempted to quit. I fell for the rationalisations my addicted brain was making and I had a Coke. As I recall, I started out well – one every couple of days but that didn’t last. It was never going to. I won’t make the mistake of trusting my brain again. My brain lies.

Only a couple of days in, I am pretty much recovered from the flu apart from a lingering cough that means to destroy me. But I am optimistic about my future without Coke. This healthy eating challenge is getting pretty boring. The novelty of healthiness has worn off but I know that so much of what I have learnt in the last month will stay with me going forward. I have re-educated myself and I don’t think it would have been possible had I not quit Coke when I did. Coke was influencing every aspect of my life which is scary and a bit embarrassing to admit. So much has changed.

It’s hard to know how much getting sick during this last month has affected the way I was feeling but I am proud that I didn’t cave when the going got particularly rough.

Noticeable Changes After 23 Days off Coke

-          skin has cleared (was previously breaking out with regularity)

At this point, I am confident in saying that I have broken the back of my Coke habit. I no longer think about my day in terms of when I’m going to have my first can. It no longer dominates my thoughts. But I am still vulnerable: to the sight of a can/bottle/logo; to the branding and advertising I see numerous times in the course of a day; to the idea that it would help me feel better if I just had one little sip. My mind is still trying to bargain for a way to have Coke in my life. But no way, man. I am not going back.

I am not going back.