Party Hardest: what is with kids’ birthday parties these days?

In the interest of transparency, I probably shouldn’t say anything until I show you this; 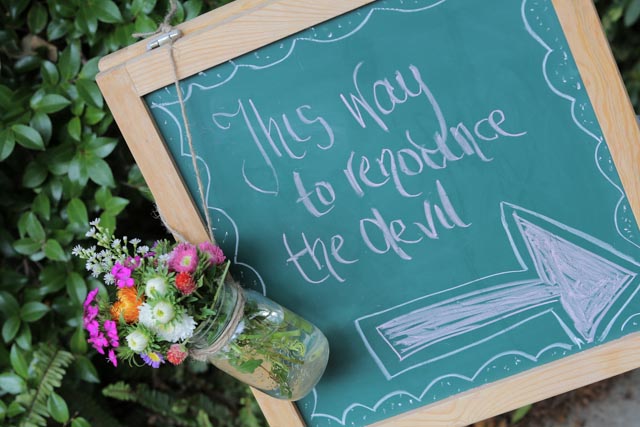 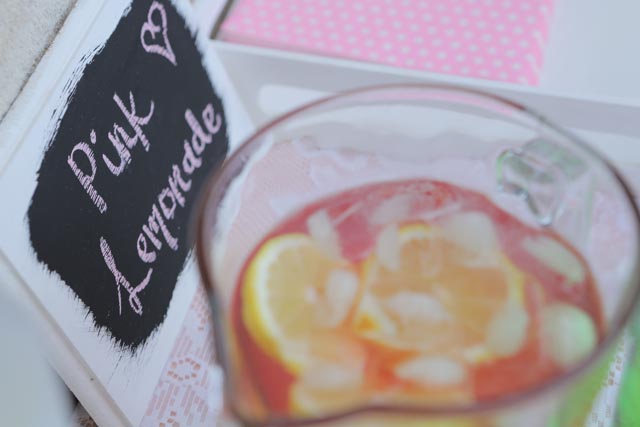 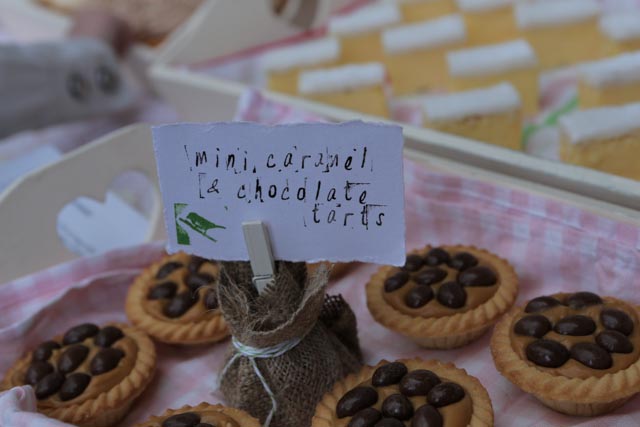 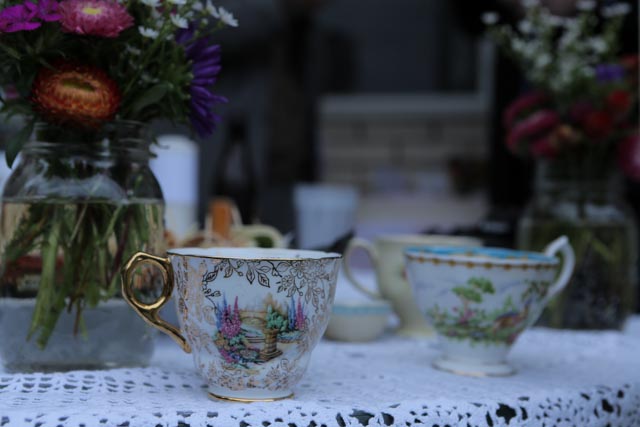 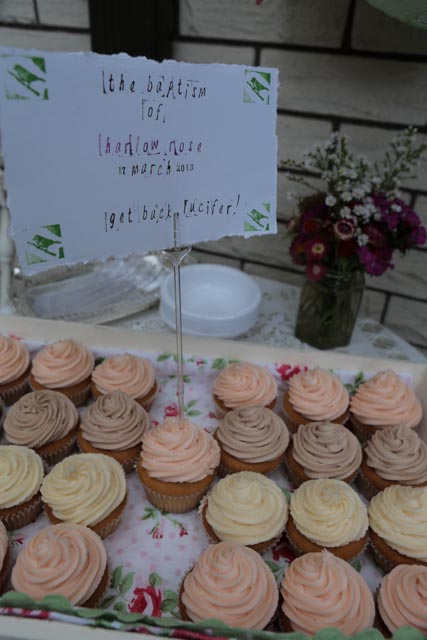 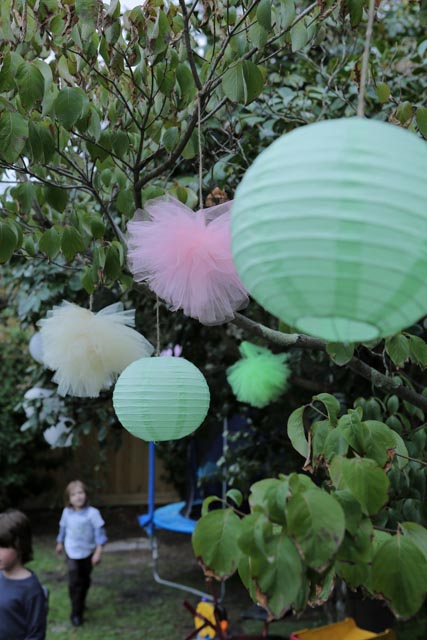 You might have seen them before. These pictures were taken at Harlow’s baptism last year. Yes, I styled it myself. Yes, I trawled Pinterest for hours on end, bargained down a $2 shop employee when purchasing 24 small, glass milk bottles and hunted through op shops for vintage tea cups and lace doilies.

So what I tell you next might surprise you.

It was Saturday afternoon on a glorious spring day and we’d headed down to the park. And in amongst the gallivanting children and their parents trailing less enthusiastically behind them, were a couple of women setting up a party. At the picnic table, they laid out perfectly constructed cupcake towers,  crates of little milk bottles with striped paper straws and colour co-ordinated bunting hanging just so. A vibrant piñata hung in a nearby tree. Everything was carefully contrived to look thrown together.

And I thought to myself:

Yes, she of the lace doilies and two dozen tiny milk bottles, thought all this effort for a five-year-old boy was a pretentious load of shiz.

Maybe it was because it was smack bang in the middle of the park for everyone to admire or maybe I was jealous because the skinny, uber-stylish woman I thought was a professional party planner was actually the birthday kid’s mother – I don’t know, but it all seemed  a bit….silly.

But these styled kiddo parties are so hot right now. Everyone’s doing it. I’m doing it. But why?

Last time I checked, five-year-olds are still wildly impressed by pass-the-parcel and a (non-themed) bag of lollies at the conclusion of an hour long celebration in the back yard.

As with all life’s conundrums, I decided to hash it out with my therapist (no, really).

“I told myself this year’s birthday celebrations were going to be low-key. Why am I throwing my child an extravagant party? Why do the napkins have to match the paper straws? Why do I insist on using paper straws? They taste funny and go soggy after two sips!”

Turns out, I love a bit of event styling. I genuinely like it. Planning a party does cause me some anxiety, everything having to be just right is a problem, but if I could get past the quest for perfection, hand stamping invites and arranging flower posies is my idea of a good time. It scratches that creative itch.

But the expectation that all parties have to be Pinterest-styled affairs is a heavy burden to expect ourselves to bear. And when I say ourselves, I mean we mothers because heaven knows the men of the family aren’t losing sleep over party preparations, and the kids wouldn’t know a paper straw from a plastic one – except maybe that the plastic ones don’t have a funny taste or go soggy.

So my therapist and I agreed that as long as the motivation to throw a certain kind of party came from a place of enjoyment for me, then it was probably fine.

But my Pinterest styling affliction is just the tip of the kid party iceberg. Bigger and better do seem to be the order of the day. Pony rides? Elephant rides! Jumping castles? Backyard bungee! There is no limit to the ways you can show how much you really love your kid and no limit to what you can spend to prove it.

And that, I fear, is where we’ve gone off track. The underlying competitiveness of parties – real or imagined – is what is driving us to go big or go home. When my eldest son’s sixth birthday rolled around, he had already attended a circus party and a wild animals party the month before. Both were super fun – not extravagant or showy but bigger than the average birthday parties of my childhood. I couldn’t compete – we just simply did not have the means to fund a party of that magnitude. So I arranged a sleepover with four school friends. They ate pizza and watched a movie and then eventually, FINALLY, drifted off to sleep at around 10pm. It was simple but a huge deal for them, and no end of excitement was felt on waking up to the sight of their very best friends all in the same room. I made pancakes for brekkie and by 10am, everyone had gone home. Job done.

I get a kick out of throwing a great party for my kids. But their definition of great, particularly when they are still so young, is pretty simple. So I am going to try not to complicate it so much. For myself and also, for them. I think we need to be careful about the precedents we set for the kids themselves. If they expect a big, expensive party each year, we find ourselves always trying to go one better to keep up with their sense of entitlement. And an entitled kid? Is not the kind of kid I want to be raising.

Can I go cold turkey on the Pinterest party? Maybe not. I like doilies and DIY craftiness. But sometimes, pizza and a movie is perfect. Balance is everything.