On sadness and self-preservation 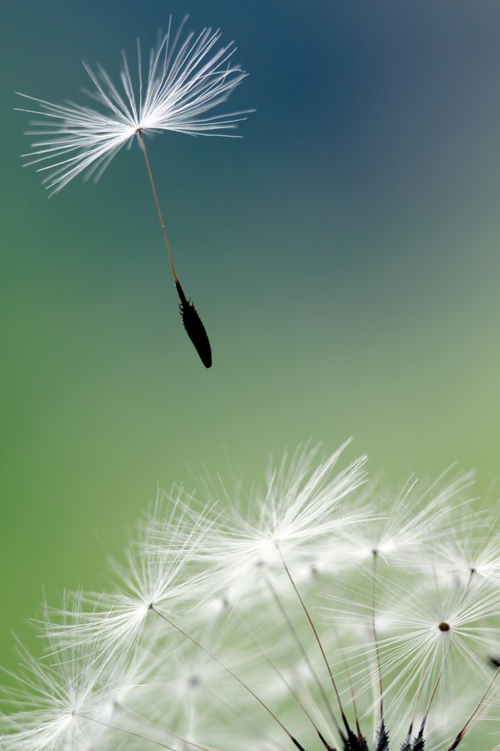 I’ve never been trolled. I suspect this is largely to do with the fact that I have no real profile. I am just a teeny, tiny fish in this deepest of internet oceans.

In addition to that, I generally avoid controversy. I think I write honestly and without a filter but I am not deliberately contentious. I have many strong opinions over a range of issues; I am pro-choice and anti-Abbott, I believe in vaccination and breastfeeding, I am politically left-leaning, a greenie, a courtesy wave giver and think completely hairless vaginas on adult women are yucky.

There, I said it.

Anyone who knows me would know that I could argue any of these points with conviction. In fact, I quite enjoy an intelligent debate. But I have hesitated and sometimes decided against writing about certain topics because I sense the potential for disharmony. When I think about how this space has grown into a little community, I can’t bear to think of it being poisoned by trolls who seize on polarising issues. Neither do I want to foster an environment that pits women against one another.

Am I playing it safe? I hope not. I started the blog to sharpen my writing skills by telling my stories. It was never meant as a soapbox and I am mindful not to abuse the small platform I have. I want to share stories that bind, not divide us. Of course, not everyone will agree with everything I write and I never want to censor myself to the point of being beige. It's a delicate balance. Part of the balance is considering how to avoid trolls.

The one time someone left me an unhappy message on Facebook, my heart actually raced as I was reading it. It wasn’t nasty or even particularly personal (it was the Gretel Killeen fan for those playing along at home) but it still shook me up.

I didn’t know Charlotte Dawson but what I knew of her I liked a lot. That brassy, forthright personality housed inside a physically beautiful woman was a formidable and sexy combination.

I admired Charlotte’s courage in speaking out about mental illness and online bullying. But I questioned her determination to stay on social media. I know Charlotte had many fans. I imagine the love and support they showed her on Twitter was a huge part of why she stayed. But of all the lovely online comments I have ever received, it is that one, solitary negative comment that has been burned into my brain forever. I can’t imagine having the strength to endure an ongoing tirade of abuse.

Charlotte maintained that she had every right to be on social media and that she wasn’t going to let anonymous cowards chase her away. It was the trolls who needed to leave. And she was absolutely right. There must be measures to hold accountable those who would harass and bully others – online or off. But while the principle of her argument was spot on, it is heart-wrenching to wonder if standing by it left Charlotte too vulnerable.

The reasons Charlotte chose to end her life are likely far more varied and complex than social media alone. But my heart is heavy wishing she had better protected herself from the poison that infected her online life.

I hope like hell there is a heaven, Charlotte. And that you're safe there now.