Fallen not so far from the tree 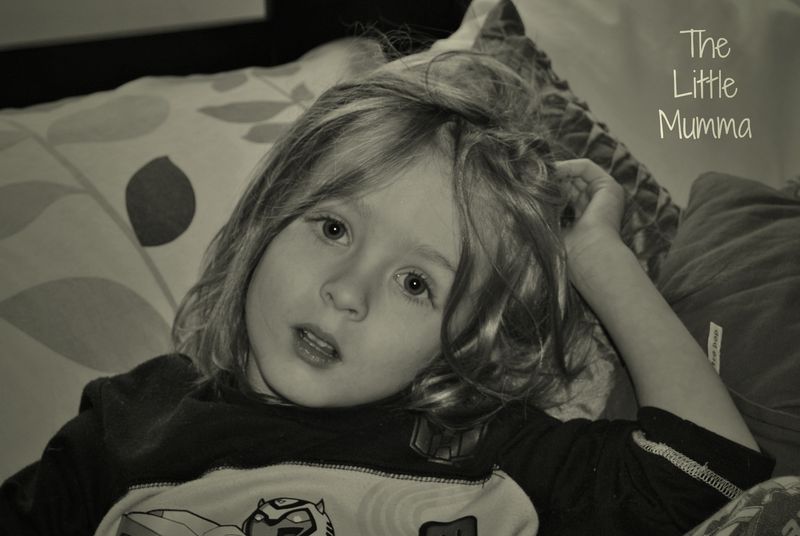 Physically, it has always been obvious that he was mine. But
more and more, elements of his personality remind me of myself. Sometimes this
little guy is so like me that it’s painful to witness.

Mostly a sweet-natured and gentle kid, a perceived injustice
can trigger a sudden rage. It is almost always aimed at me, and only ever when
I have lost my temper at him first. His eyes are brimful with tears and
accusations. All I can do is scoop him into my arms and hold him, his wounded little
heart collapsing against mine.

It is a rare occurrence but wrenching because I know that rage, those hot tears sprung
from hurt. Like me, Luca understands what is fair and right. When I don’t play
by the rules as I have taught them to him, when I falter as a parent, he feels it
deeply. His faith is shaken.

Someone once described him to me as airy. I laughed and
nodded as though I knew perfectly well what she meant, but in reality, I was
taken aback. Was he airy? I had never really thought of him in this way.

The more I thought about it, I could see how she might think
that. In social situations, he is excitable and fun. But what she couldn’t see,
and what I know all too well, is that he thinks about things deeply. An outward
frivolity masks an internal life that notices things and worries about them.

On the weekend, he lay on his bed quietly until his little
brother began to annoy him. I intervened when I heard the raised voices.

“I just need to be alone, Mum!” he cried when I asked him
why he was trying to push Ziggy out of their shared bedroom.

I sat next to him.

“I need to tell you something,” he said.

“Okay, well….it’s nothing important,” he began.

“Well, you know in the Rapunzel movie and the old lady
steals the baby?”

“Well, I was watching it and….for a minute I just thought the baby was dying.”

His little face crumpled, tears spilled down his cheeks.

And I ached. I ached because I was transported to my own
childhood. I knew exactly how it had happened. Something about the scene had
triggered that ominous feeling that the baby would die and though distracted by
the movie continuing, that little seed of worry sat gnawing away in the back of
his mind until a quiet moment at the conclusion of the film returned the
thought to him in full.

I pulled his skinny little body to mine and I rocked him
back and forth. She doesn’t die though, does she? I said. Rapunzel was okay.
And our little baby is okay, too, isn’t she?

He is still so little and in many instances, I have the
power to make it better. This time, I took the worry away.

But the seed is planted in the back of my mind, a gnawing little whisper that tells me the day is coming when
that power will be gone. He will worry and hurt. In certain ways, he will be
just like me. And there’s not a damn thing I can do about it.