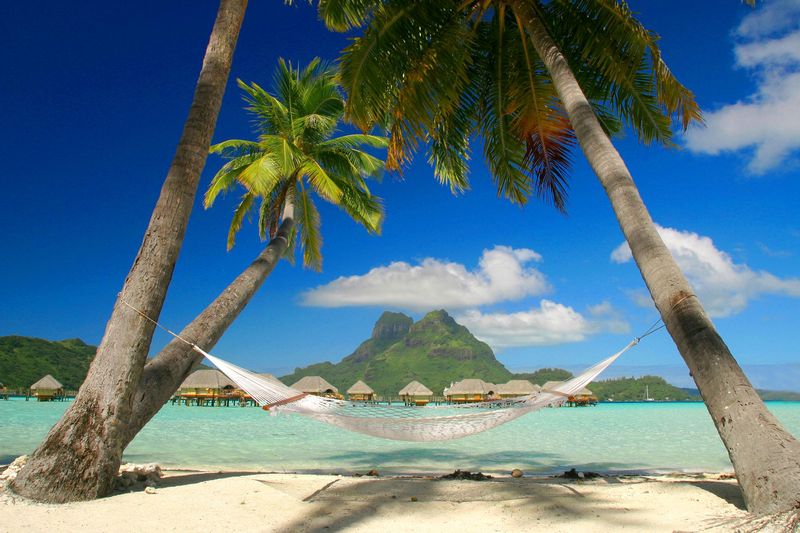 Note the absence of children…

I never understood my friends with school kids when they
said they looked forward to the end of term break. I thought the default
setting for parents was School Holidays = Hell. I thought we were all meant to hold one another at the prospect of all that quality time.

However, I keenly anticipate the return to routine when they
are done.

But what to do with those days in-between?

In this, I have to admit, I am not adventurous. Going places
with small children….well, it kind of blows, doesn’t it? The toilet emergencies,
the missed naps, the haemorrhaging of money, not to mention always hovering on
the edge of a teary breakdown (sometimes the children cry, too!). I can count
on one hand the number of times we have had a family outing that hasn’t turned
to shit at some point. Invariably, Bren and I return home shell-shocked and
ordering everyone to bed. At 4 o'clock in the afternoon.

So when people ask, “What are you doing in the holidays?” I
tell them, "Nothing". I tell them we are plans-free. I tell them we don’t go away because going away with little kids is the opposite of happiness.

The packing (and then unpacking) involved for a family of
five is unbelievable. If one of those five is still a baby, it’s a special kind
of nightmare.

And then there’s accommodation. Our current budget allows
for strictly motel-level digs. And call me a princess but I prefer to stay in a
place where the cleaning staff have at least tried to hide the fact that thousands of strange, human bodies have previously shed their skin cells in the
beds.

Don’t say it. Don’t say it! I know you’re thinking it. But
the c word offends me, people. OFFENDS me.

Yes, camping. Or should I say NO camping. One does not camp.
One is not amused by camping.

And before you shout at your computer screen that I haven’t
even tried it, yes, yes, I have.

It was years ago with a boyfriend. His family headed to a
popular river side destination for the summer holidays. I’m not being secretive;
I just can’t for the life of me remember the name of it. All I know is it was
fucking hot and it started with M. Or
something.

So yeah, it was hot and there was water. They all
water-skied. I refused to even try because I knew I would face-plant, almost
drown and then resurface without my bathers bottoms. To their credit, they were
obviously seasoned campers and set up an open kitchen tent and blah, blah,
whatever. It was their idea of civilised. But what about the toilet? Going
potty is a necessity and I spent the entire time pissing in the bushes and
drip-drying until the final day when someone mentioned the portable loo they’d
set up. Ummm, really? There’s a fucking toilet with an actual seat here and
no-one mentioned it? Great. Prior to that, I pretended I really wanted to go into town for a
pub meal just so I could use a real, flushing latrine. And then I had to
pretend I was only doing a wee in there because the relationship was still new
enough that I didn’t want him to think that girls need to go number twos.

Jesus. The horror is still fresh.

Whatever. I don’t
camp.

I like expensive hotels with swim-up bars and a Kids Club.
And so I am waiting patiently until such time as this kind of holiday is in the
budget.

I am a very patient woman.

Until then, you’ll find me pottering around home with my
little family, rediscovering our backyard after winter, trying to catch up on
stuff I’ve been meaning to do for months (years) and just generally being unhurried
and free of expectations.